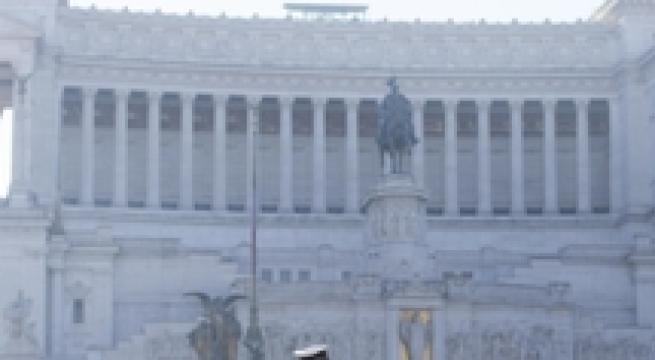 Rome, December 31 - Pollution levels in the Eternal City are still above the legal maximum despite restricting car traffic on Monday and Tuesday using alternate registration plate bans, the regional environment protection agency ARPA said Thursday. The pm10 level was over the legal limit of 50 ug/m3 again in 10 local monitoring areas out of 13 in Rome on Wednesday with the most polluted areas of the capital being Cinecittà (99), followed by Tiburtina (84), Preneste (71), Magna Grecia (66) and Francia (62). The special commissioner for Rome Paolo Tronca ordered a new ban on Friday, as on Thursday, of the most polluting vehicles in the petrol engine Euro 0, and the diesel engine Euro 0, Euro 1 and Euro 2 classes as well as Euro 0 and Euro 1 motorcycles. A ban on turning domestic heating on over temperatures of over 18 degrees Celsius also remains in force except in hospitals and clinics.