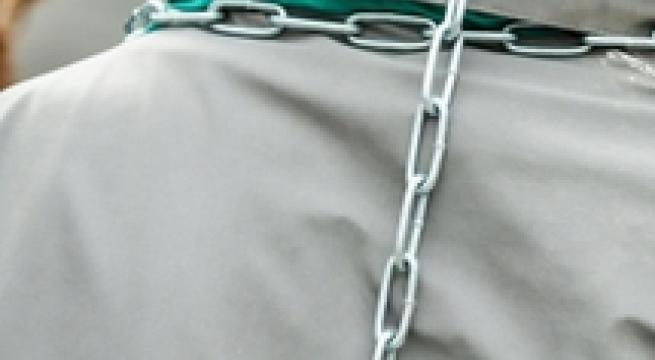 Rome, January 24 - Food delivery riders are entitled to the safeguards afforded by all subordinate work, the supreme Court of Cassation said Friday, rejecting an appeal by Foodinho in a dispute between Foodora and five Turin riders. The case has become a test case for gig-economy workers. The high court said the riders were entitled to protections under the Jobs Act, some of whose provisions have been scrapped. Delivery service riders have protested against working conditions in several countries.