May have been homeless man say police 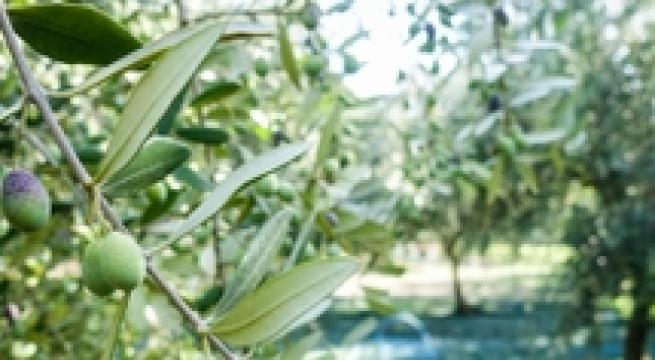 Naples, January 24 - A body in an advanced stage of decomposition was found near Naples on Friday. The body was found at Torre del Greco. It was found by a water company worker. The body appears to belong to a 50-year-old man, police said. It was found on the premises of the water company, just outside the main building. The man is believed to have died in early January, police said. No missing persons have been reported in the area, they said. They think it may have bene a homeless person who sought refuge from the cold in the lee of the building.