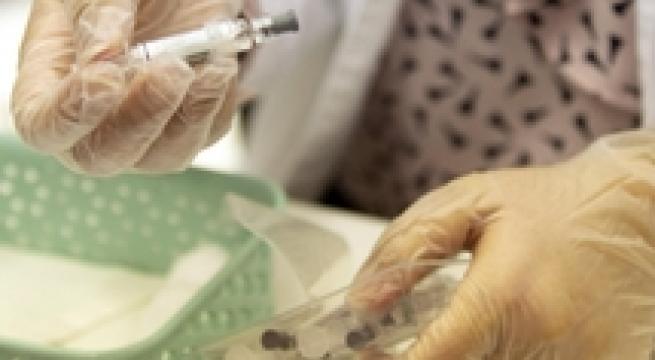 Rome, January 22 - The Higher Health Institute (ISS) said Wednesday that 488,000 people were hit in Italy by the flu in the third week of January. It said that this took the number of people to have been hit by this season's flu virus up to 2.768 million. It said central Italy was the worst-hit area.