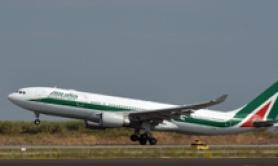 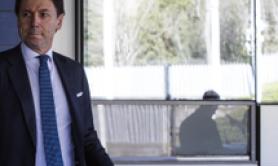 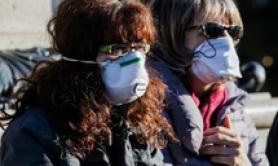 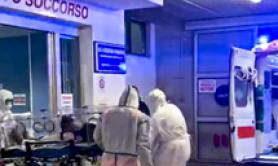 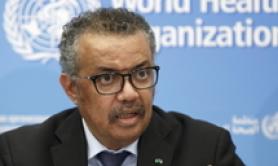 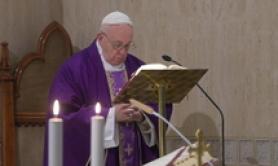 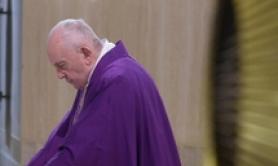 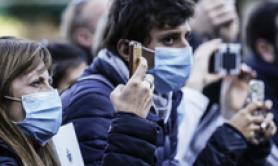 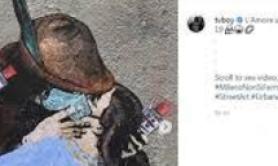 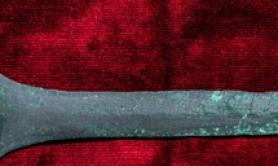 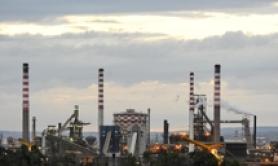 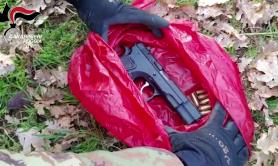 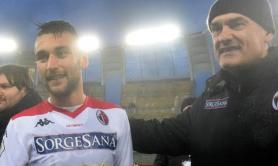 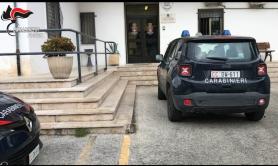 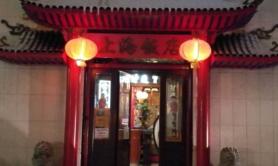 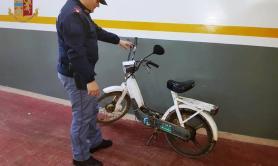 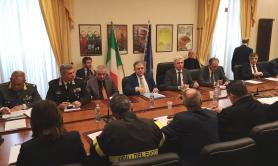 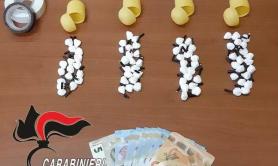 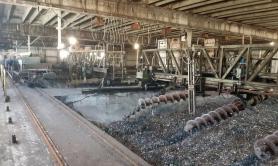 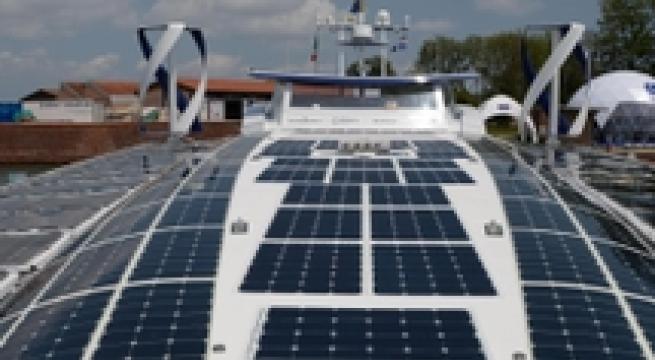 Pisa, January 22 - A temp worker was hired full time by a renewable energy firm near Pisa after she put off telling the boss she was pregnant for fear of being one of the many such Italians who are fired every year. The temp, 33, was hired by Cridav Italia at Bientina despite her doubts that her short-term contract, which was running out in March, would be renewed. The story appeared in local daily Il Tirreno on Wednesday.