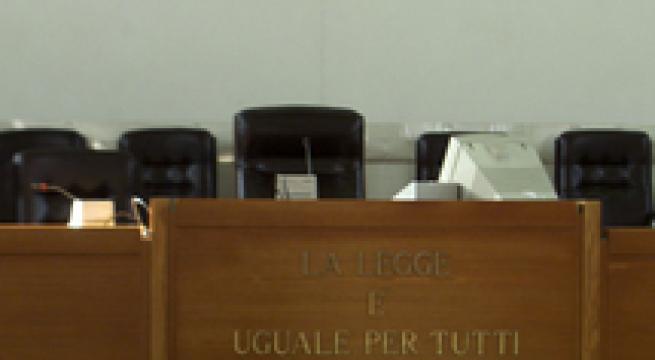 Nuoro, January 17 - A Sardinian man who killed his ex and seriously wounded her new boyfriend got life in jail on Friday. Ettore Sini, a 49-year-old former prison guard from Ozieri near Sassari, was found guilty of murdering Romina Meloni and seriously injuring Gabriele Fois, both also 49, last march 31 in the apartment in Sassari where the couple was living. The sentence came after a fast-track trial.