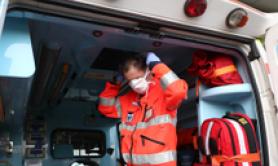 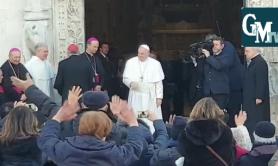 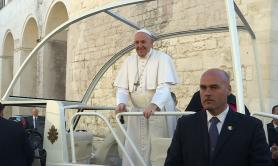 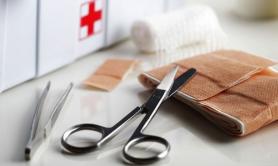 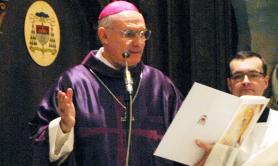 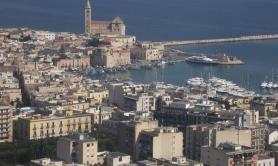 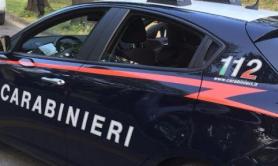 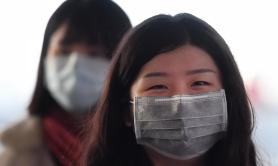 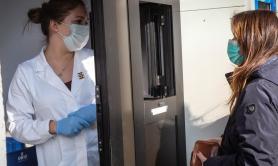 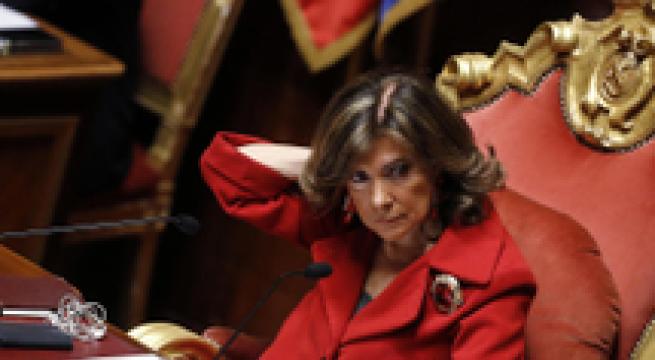 Gioia Tauro, January 17 - League leader Matteo Salvini defended Senate Speaker Elisabetta Casellati after she was accused of not being impartial in a vote regarding a potential criminal case involving him and migrants he allegedly 'kidnapped'. The Senate's immunity panel is now set to rule on Monday on whether to grant prosecutors permission to proceed against Salvini after Casellati voted with the opposition in a ballot on Friday. The case concerns Salvini's conduct when he was interior minister regarding the Gregoretti Coast Guard ship. The Catania court of ministers has requested parliament give it the OK to proceed against Salvini for allegedly abusing his power by failing to give the ok for more than 100 rescued migrants to disembark from the ship for several days during a long standoff in July. "Casellati is a Senator," said Salvini, defending the Speaker's right to cast her vote. "I'm curious to see who will go to the Senate's immunity panel and say I'm a criminal. "A minister had the duty to defend the honour and security of his country". Salvini, who operated a closed ports policy while interior minister in the last government, faced prosecution before but his parliamentary immunity was never lifted so he could go to trial before. This time it may be different.