Roma annoyed by Inter requests for extra checks on their player 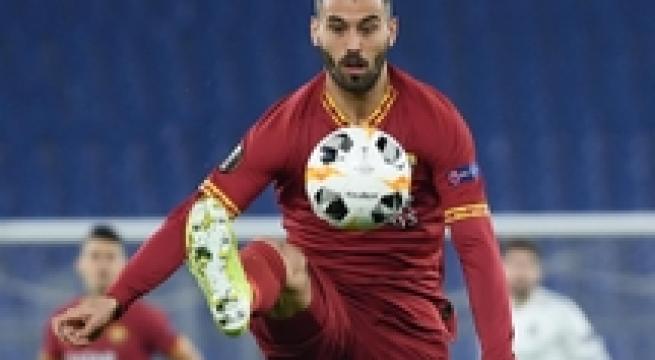 Rome, January 17 - An agreement for AS Roma to swap Leonardo Spinazzola for Inter's Matteo Politano has broken down, sources said on Friday. The deal has fallen through after Inter requested additional checks on the physical condition of wingback Spinazzola, 26, which is said to have annoyed the Rome club. Winger or second striker Politano, 26, was set to leave the Nerazzurri to join the Giallorossi. Spinazzola has eight Italy caps, since 2017, and Politano has collected three since 2018.Photo: Leonardo Spinazzola.