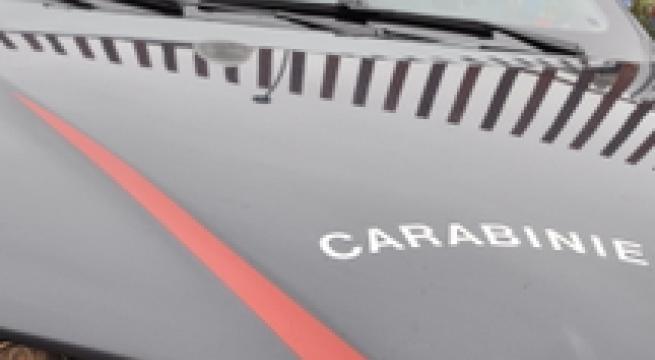 Turin, January 17 - Five people were indicted Friday in a probe into the presence of the Calabria-based 'Ndrangheta mafia in the northwestern region of Val d'Aosta. The trial will see in the dock former regional councillor Marco Sorbara, former Aosta municipal councillor Nicola Prettico, former Saint-Pierre councillor Monica Carcea, restaurateur Antonio Raso, and a former employee of the local casino, Alessandro Giachino. The trial starts in Aosta on March 11. 'Ndrangheta, Italy's richest and most powerful mafia, has spread from Calabria all over Italy and the world thanks to its chokehold on the European cocaine trade.