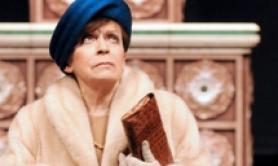 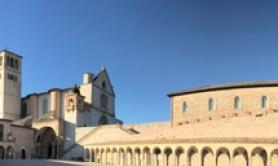 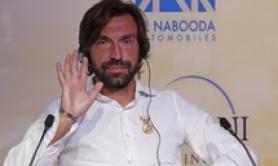 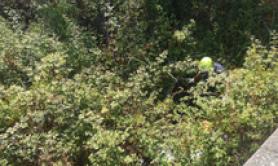 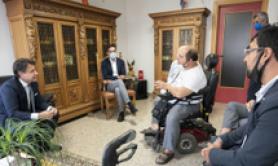 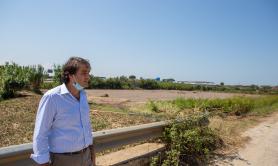 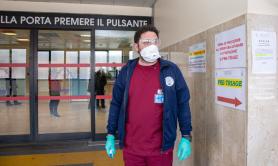 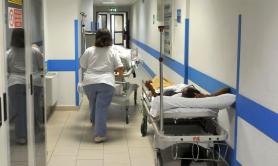 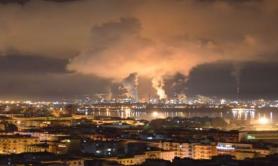 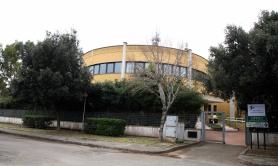 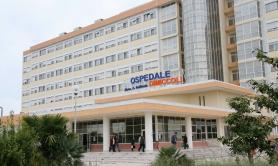 Over 100 migrants disembark from Sea Watch ship in Taranto 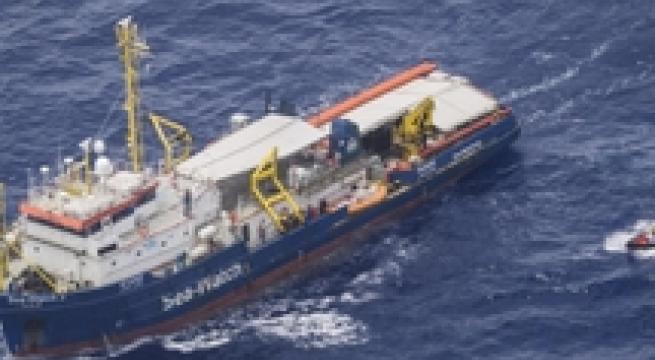 (ANSAmed) - TARANTO, JANUARY 16 - The 119 migrants on board the Sea Watch 3 vessel that had been rescued in recent days in three operations in Maltese waters were disembarked Thursday morning at Taranto's San Cataldo pier. About 40 of them, unaccompanied minors, were transferred to municipal facilities and the others will be taken to the closest hotspot for identification. Afterwards they will be moved to national and foreign reception centers, as provided for by the Italian interior ministry. France, Germany, Portugal, and Ireland have said they are willing to take in the asylum seekers. Waiting for the migrants at the pier around 7:30 AM were officials from the prefect's office and the town council, alongside security forces, the Red Cross, Civil Defense, and volunteer associations. Italy's anti-migrant, right-wing League party lashed out at the decision to allow them to disembark. League MP Rossano Sasso said that he had been present during the disembarking and that Italy's southern Puglia region "is becoming ever more Europe's refugee camp on the wishes of the Democratic Party (PD) and the 5-Star Movement (M5S), with (Interior Minister Luciana) Lamorgese continuing not to respond to my (request for) a parliamentary interrogation".