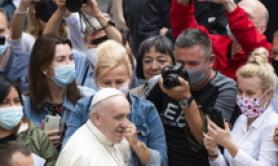 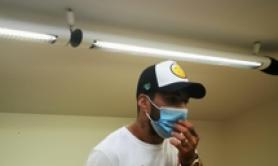 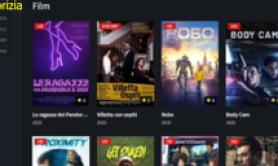 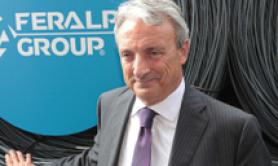 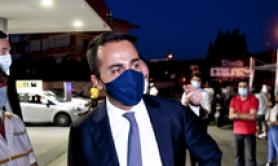 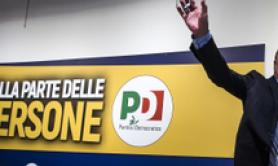 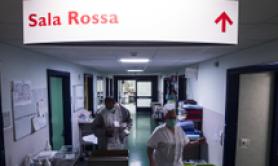 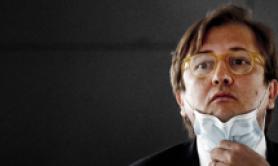 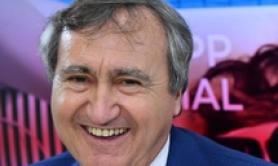 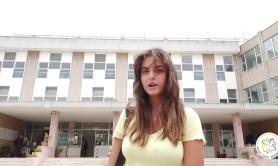 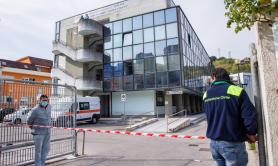 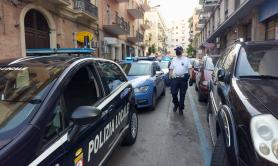 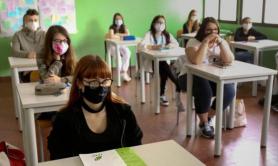 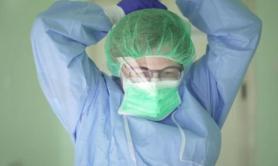 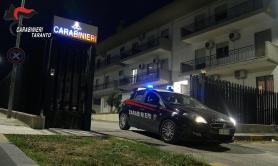 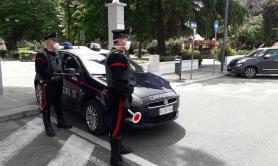 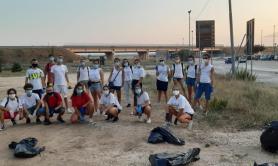 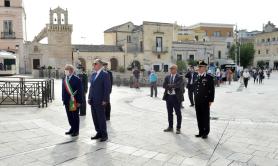 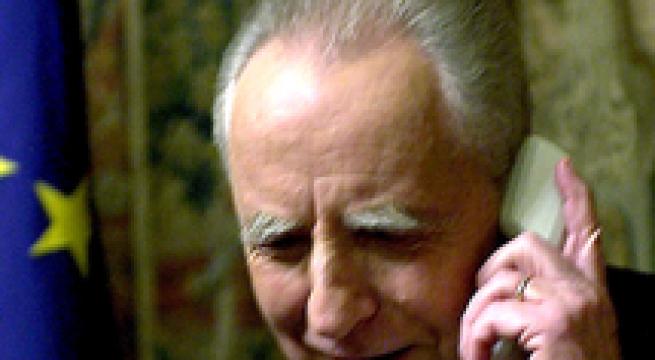 Livorno, January 15 - President Sergio Mattarella on Wednesday recalled his predecessor Carlo Azeglio Ciampi, who died in September 2016. "Carlo Azeglio Ciampi," he said, "can rightfully be defined as the man of the common horizon." "In his professional life, in the long service he gave, with great integrity, to the institutions of the republic, he always had a clear objective: that of the cohesion and unity of the country". Former Italian president Ciampi died on September 16, 2016 at the age of 95. Born in Livorno in 1920, Ciampi was head of State from 1999 to 2006. He was popular and widely respected for his ability, intelligence and impartiality. He also had a stint as premier, from 1993 to 1994, and served for 14 years as the governor of the Bank of Italy, up to 1993.