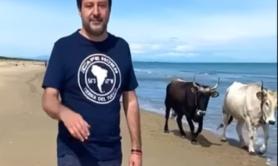 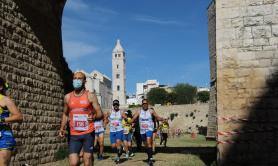 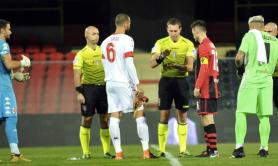 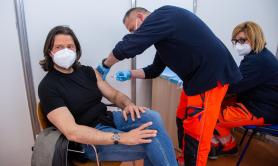 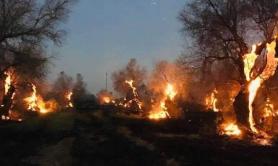 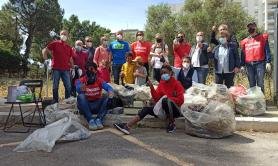 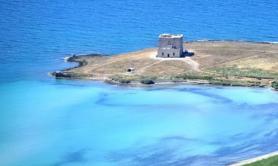 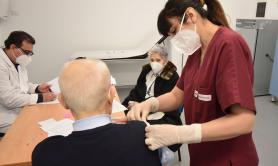 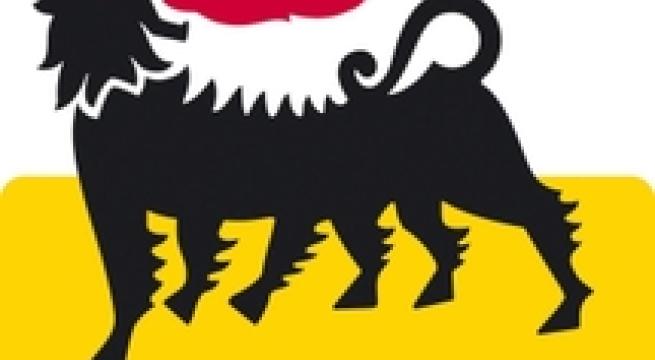 Rome, January 15 - Italy's antitrust authority on Wednesday fined oil group Eni five million euros for allegedly misleading advertising on the environmental benefits of its diesel fuel Eni Diesel+. "(Eni) attributed to the product as a whole environmental claims that proved to be unfounded," the authority said. The ads were used in a promotional campaign. Eni S.p.A. is an Italian multinational oil and gas company headquartered in Rome. Considered one of the seven "Supermajor" oil companies in the world, it has operations in 79 countries, and is currently the world's 11th largest industrial company with a market capitalization of 68 billion euros (US$ 90 billion), as of August 14, 2013. The Italian government owns a 30.303% golden share in the company, 3.934% held through the state Treasury and 26.369% held through the Cassa Depositi e Prestiti. Another 2.012% of the shares are held by the People's Bank of China. The company is a component of the Euro Stoxx 50 stock market index.