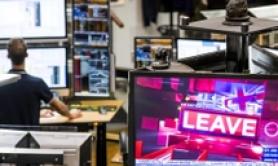 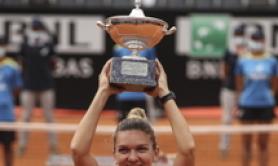 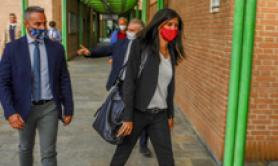 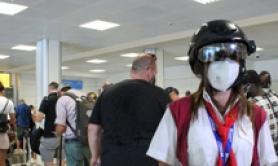 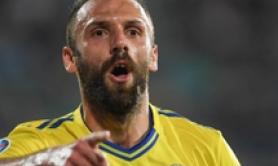 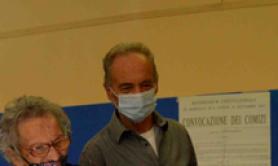 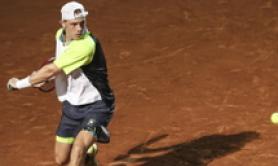 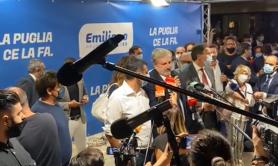 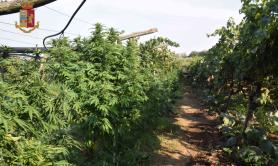 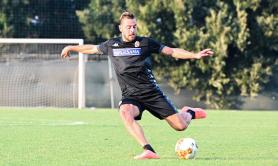 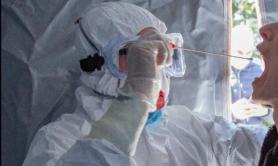 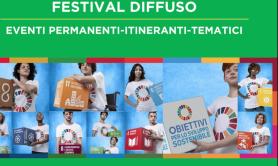 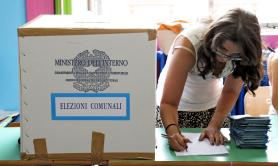 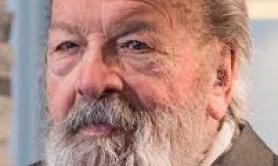 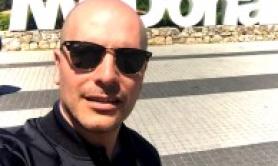 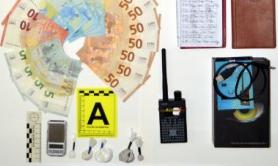 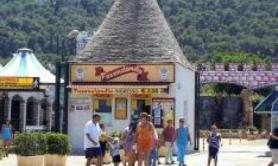 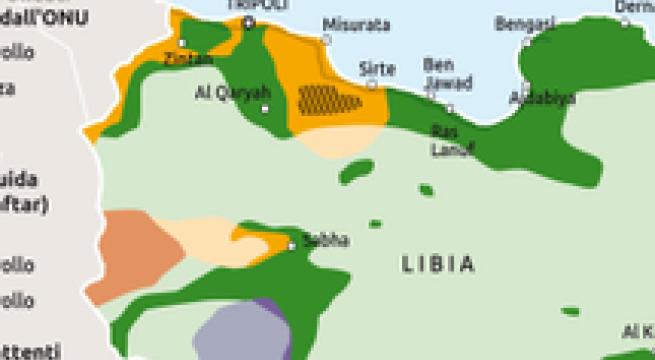 Rome, January 15 - Italy is ready to rejig its military presence in Libya in the light of recent developments, Defence Minister Lorenzo Guerini said Wednesday. The recent developments including a likely ceasefire "impose on us a reflection on a possible remodulation of our military effort", he told the parliamentary defence committees. "We could hypothesise an international intervention to give solidity to the security framework, respecting an eventual request for support made by the international community". There have been no direct threats to Italian soldiers, Guerini said, despite General Khalia Haftar's moves against Misrata. Eastern Libyan strongman Haftar has been attacking Tripoli since April. Haftar has said he will attend peace talks in Berlin on Sunday, where the US has also said it will attend. Guerini said ", despite the acquisition of the control of Sirte by (Haftar's) Libyan National Army, and the greater exposure of Misrata to General Haftar's aims, there don't appear to be direct threats towards our contingent in loco". Gureini added that ships of the EU's Sophia operation could be used to stop arms flowing into Libya. "Every effort must be made so that the ships of Operation Sophia can return to carrying out the essential task of putting a brake on the continuous flow of arms to the factions fighting in Libya". On the mission, which is currently 'frozen', he said "a decision will have to be taken at the end of March". On Iraq, Guerini said that in future the international intervention could pass over to NATO. "I think that NATO may represent the future dimension of the international intervention in Iraq, progressively replacing the Coalition, replicating the model implemented in Afghanistan," he said.