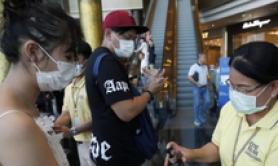 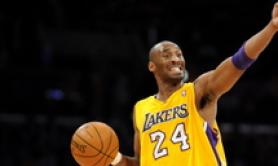 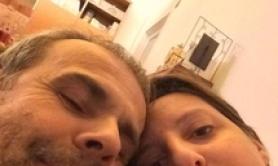 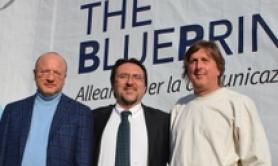 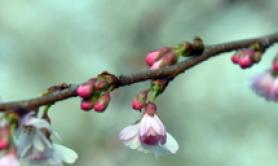 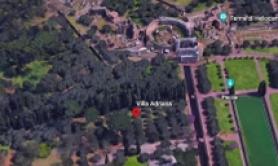 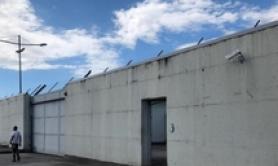 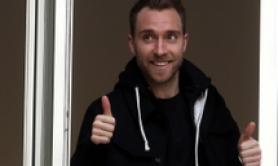 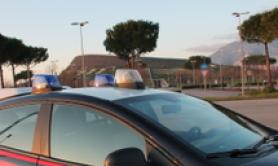 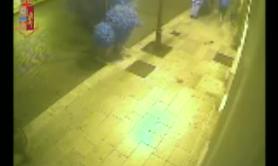 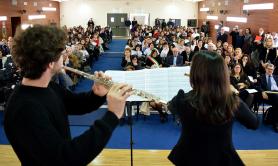 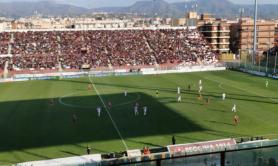 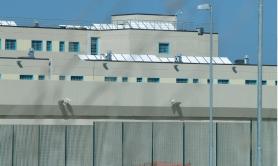 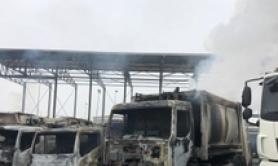 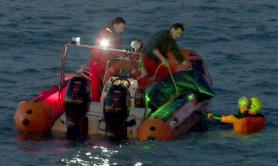 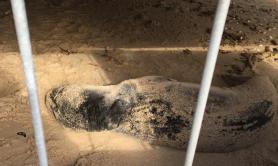 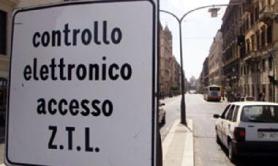 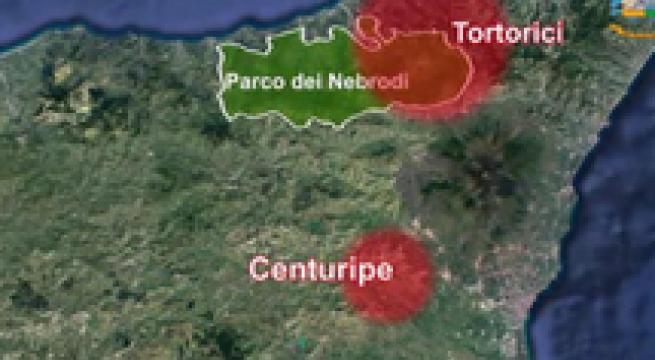 Messina, January 15 - Italian ROS security police and finance guards on Wednesday arrested 94 people in the largest ever bust against the mafia clans in and around the Sicilian city of Messina. Over 600 police fanned out across the Messina and Nebrodi areas. Some 150 businesses were impounded in the operation. Police said they had decapitated the Batanesi and Bontempo Scavo clans. A key part of the clans' activity was the appropriation of EU funds, police said. The clans illegally pocketed more than 5.5 million euros of EU farming funds, police said. They staged hundreds of fraud operations against the Italian agency for issuing funds to agriculture, AGEA, police said. Police said local society had become "resigned" to the presence and activities of he mafia. "They infiltrated all the nerve centres of the local economy," the police said. According to investigators the Batanesis and the Bontemp Scavos decided not to fight turf wars but instead team up in their illegal activities.