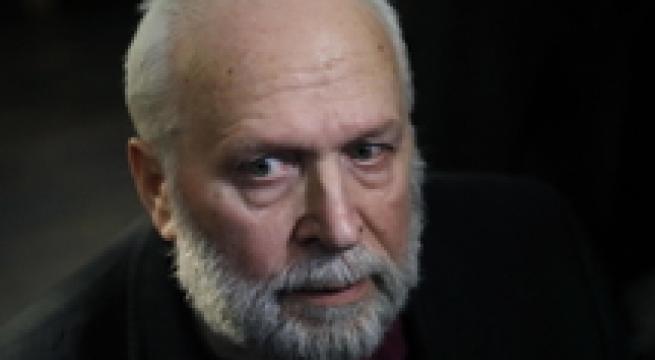 Paris, January 14 - Self-confessed French paedophile ex-priest Bernard Preynat told judges Tuesday he abused four or five young scouts a week between 1971 and 1991. For 20 years, he said, "it happened every weekend, during scout camps, they could be four or five children in a week". Preynat admitted the abuse during a trial in Lyon. He is the former parish priest at Sainte-Foy-les-Lyon, near Lyon. Preynat, 75, risks up to 10 years in jail.