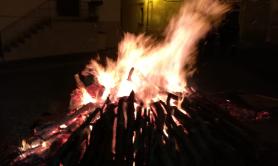 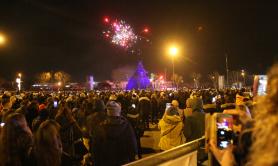 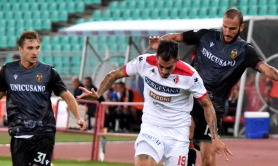 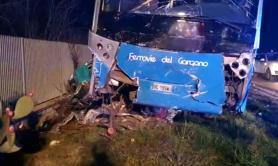 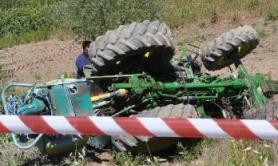 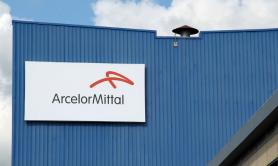 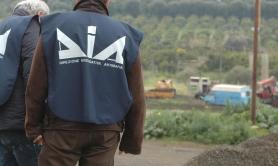 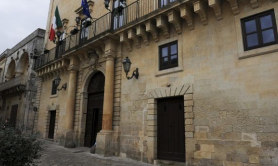 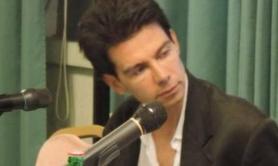 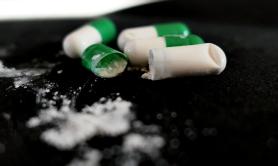 Important thing is that there is a truce says Italian premier 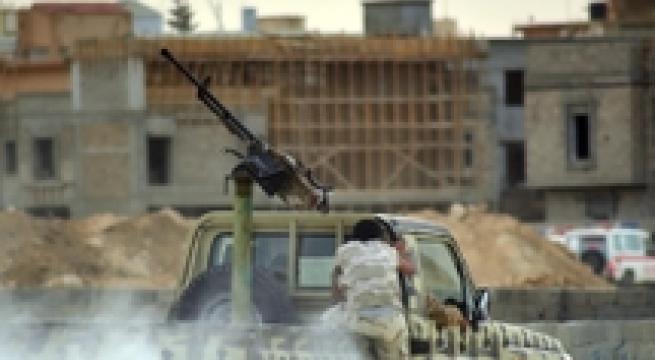 Rome, January 14 - Premier Giuseppe Conte said during a visit to Cairo on Tuesday that the Berlin conference on Libya "will take place next Sunday unless something unexpected happens". "The invitation from Chancellor (Angela) Merkel has just arrived," he added. The conference has been thrown into doubt by the fact that Eastern Libyan strongman, General Khalifa Haftar, left Moscow without signing the ceasefire agreement with the Libyan Government of National Accord (GNA) led by Fayez al-Sarraj. "The fact that the agreement was not signed, that the Haftar side did not sign it, should not distract us," said Conte. "The important thing is that there is an effective ceasefire". Conte didn't rule out the deployment of Italian troops in Libya. "We don't exclude this possibility," he said. "We will not send any of our young people unless it is in a situation of security and with a clear mandate". Foreign Minister Luigi Di Maio also commented on the situation in the North African country, which is the main departure point for asylum seekers attempting to cross the Mediterranean to reach Italy. "The announcement of January 19 as the date of the Berlin conference is good news and an important step forward in the direction Italy wished for," Di Maio said on Facebook. "We asked for insistently and at all talks for the date to be set as soon as possible before the situation on the ground went beyond repair. "That date has been set and we thank Germany and our EU partners with great satisfaction".