But still expected to bid farewell at Olimpico 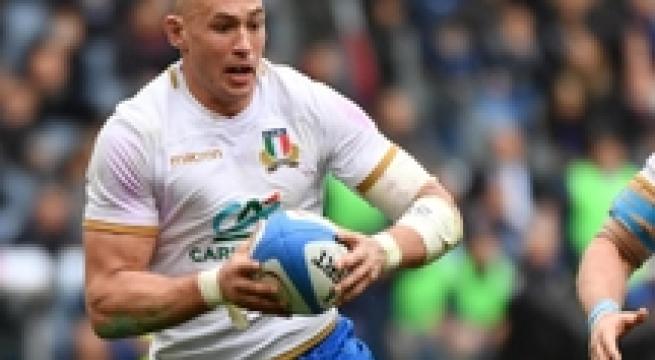 Rome, January 13 - Italy legend Sergi Parisse was not named in the 35-man Six Nations squad unveiled Monday by new coach Franco Smitth but the talismanic 36-year-old No.8, with an Italian record 142 caps, is still expected to make a farewell appearance against either Scotland on February 22 or England on march 14, at the Olimpico.