Discovery could lead to vaccine to prevent heart attacks 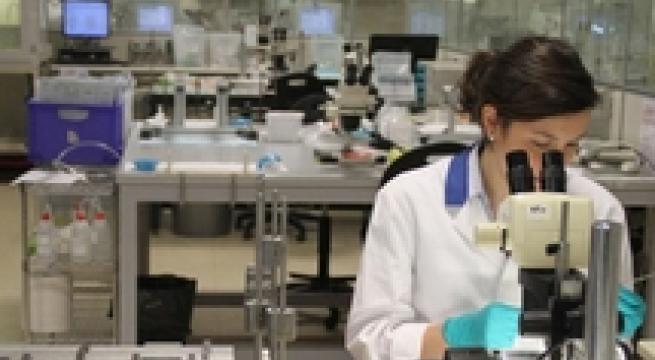 Rome, January 13 - An Italian-led study has found a link between the Escherichia coli bacteria and heart attacks. According to the research conducted on 150 people and led by Francesco Violi of Rome's Umberto I university hospital, the bacteria was found in the circulatory system of patients and in the blocked arteries that caused the heart attacks. The study paper has been published by the European Heart Journal. The discovery could pave the wave both for the development of a vaccine to prevent heart attacks and acute-stage therapies.