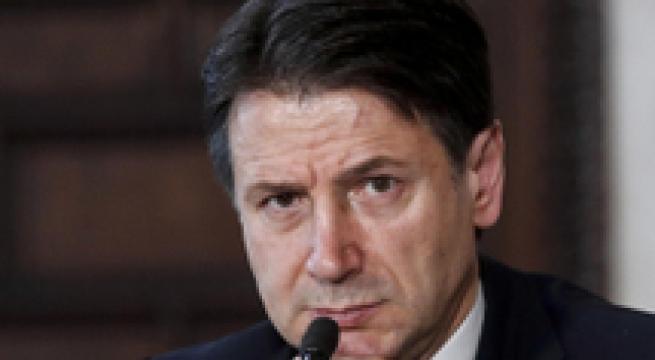 Rome, December 31 - The government coalition is discussing two controversial measures - the 'citizenship wage' basic income and the 'quota 100' early retirement scheme - ahead of the relaunch of the government's action announced in January. The prime minister's office has said that changing the two measures passed during the first government of Premier Giuseppe Conte is not on the agenda. However, the 5-Star Movement's (M5S) two ruling partners, the Democratic Party (PD) and ex-premier Matteo Renzi's Italia Viva (IV) have called for changes to the policies approved under the first Conte government by the former two ruling parties, the M5S and the right-wing League party of Matteo Salvini. Renzi told Turin daily La Stampa in an interview published on Tuesday that, "it is clear to everybody at this point that the citizenship wage is a subsidy that isn't working out". "I think it is necessary to let the M5S time to digest the change", Renzi said. "However, the moment has also come to change that mechanism with another policy: it is necessary to open construction sites in the South rather than to continue to give subsidies". President Sergio Mattarella is scheduled to deliver his New Year's speech on Tuesday night in which he is expected to ask for a cohesion that gives sense to the word "Italians". The M5S-PD-IV coalition has been bickering since the M5S teamed up with the PD in early September to scotch Salvini's bid to force early elections by bringing down the m5S-League government. A coalition summit has been called January 7 for a "verification" of the state of the alliance. It will aim to put differences behind it and draw up a new government agenda. The government is also split over a reform of the statute of limitations timing out trials.