Dozens arrested in probe into 'Ndrangheta in Umbria

Millions of euros of assets seized 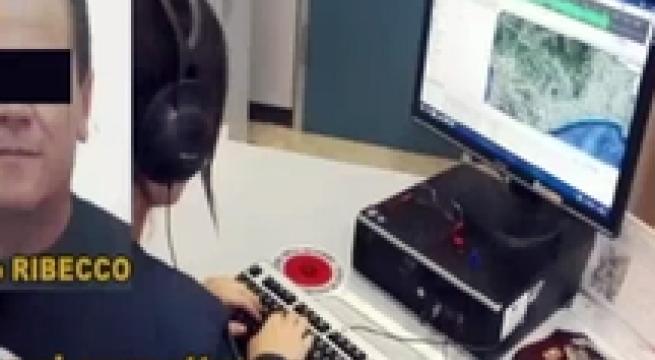 Rome, December 12 - Police said Thursday that they arrested dozens of people in relation to a probe into the Calabrian-based 'Ndrangheta mafia's activities in the central region of Umbria. Investigators said that the 'Ndrangheta had infiltrated the central region's economic system "in a significant way". Several millions of euros worth of assets were also seized in Thursday's operation.