Parliament can't let judiciary decide decide what a party is 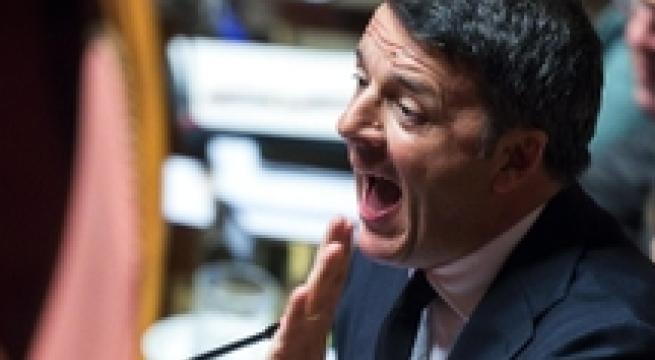 Rome, December 12 - Ex-premier Matteo Renzi attacked a probe into Open, a foundation which has funded his political political initiatives for the last 10 years or so, in an address in the Senate on Thursday. "The judiciary is demanding (the right) to decide what a party is and what isn't," said Renzi, the former leader of the centre-left Democratic Party (PD) who split to form a new centrist group, Italia Viva (IV), earlier this year. "If the prosecutors are tasked not just with the criminal sphere, but also the political once, then this assembly is taking a step backwards out of cowardice and letting the judiciary decide what is politics and what is not". Renzi also complained about a "systematic violation" of confidentiality in the case.