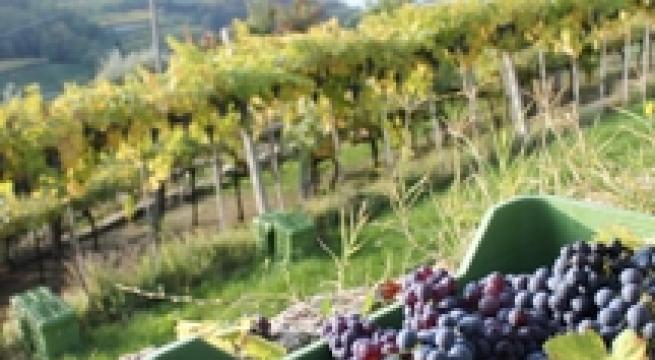 Rome, December 12 - Valpolicella wine specialist Deborah Parker Wong, the global wine editor for The SOMM Journal, told ANSA that US wine consumers on the West Coast are increasingly conscious and attentive to sustainability and natural enological styles, and spend between nine and 20 euros for a premium bottle. "We're no longer talking about occasional drinkers; younger consumers are looking for light and refreshing wines with more complex flavours, and are moving away from simple, fruity styles, which ensures good opportunities for flavourful wines such as Valpolicella Doc," Parker Wong said. She said the trend is a national one that is being seen across social media. "Italy has about 30% of the 'off-premise' market in the United States, which highlights the variety and versatility of Italian wine," she said. The market, however, has a barrier in that the consolidation of distributors limits access to the market for producers who export less than 10,000 cases, both on the West Coast as well as nationally. Parker Wong said that this barrier could be overcome by using the Internet, suggesting, for example, "developing alternative pathways to the market, namely by getting into contact with buyers who use online platforms to buy outside of the 'three-tier system'". "In any case, with the retail landscape continually evolving, and with sellers who manager to send wine across state borders, even smaller producers can make their wines known," she said.