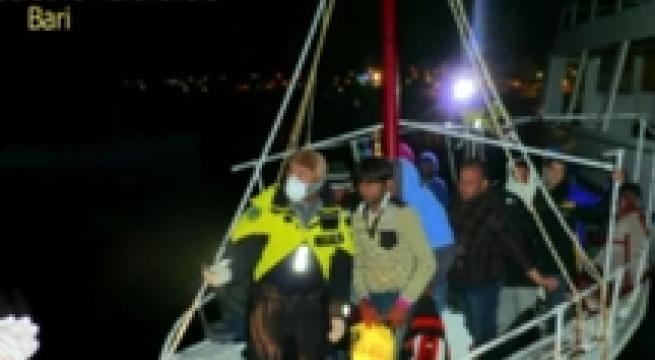 LECCE, DECEMBER 12 - A vast operation took place on Thursday in Salento, Italy and Greece against two criminal rings - one Italian, one Greek - specialised in migrant trafficking. In recent months, the groups facilitated the arrival of thousands of migrants on Italian shores, forcing the migrants to pay at least 6,000 euros each. A total of 13 people were arrested, seven in Italy and six in Greece, following warrants issued by the anti-mafia police in Lecce and the Athens prosecutors' office. The operation, titled "Sestante", was conducted with over 100 agents from the Lecce provincial command and the Rome central organised-crime investigative service (SCICO), together with the Greek police and Greek coast guard, as well as personnel from Europol's European Migrant Smuggling Centre (EMSC) coordinated by Eurojust (Netherlands), the Italian National Anti-Mafia Directorate, and the Lecce District Anti-Mafia Directorate. A year-long investigation was conducted by the Italian Finance Police and revealed the existence of the two criminal groups specialised in facilitating illegal immigration. Agents managed to reconstruct the various steps and responsibilities of the traffickers and recruiters who organised so-called "phantom landings". Details of the operation will be provided at a press conference on Thursday at 10:15 a.m. at the Lecce Finance Police Provincial Command. The meeting will take place simultaneously via video conference with Eurojust headquarters in the Netherlands, and Europol officials will take part.