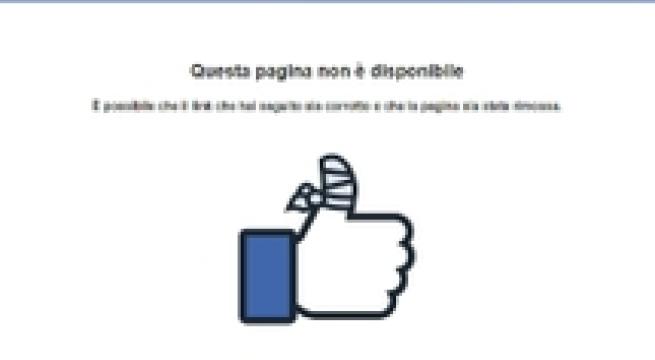 Rome, December 12 - A Roma civil court on Thursday upheld CasaPound's appeal against Facebook's decision to close the far-right party's profile in September and ordered the social network to reopen it. The court also ordered Facebook to pay CasaPound 15,000 euros in damages, the party said. "A entity that is not on Facebook is effectively excluded from (or extremely limited) the Italian political debate," the ruling said. A Facebook spokesman told ANSA in September that the profile was closed as part of its policy against persons or organizations that "spread hatred or attack others on the basis of who they are".