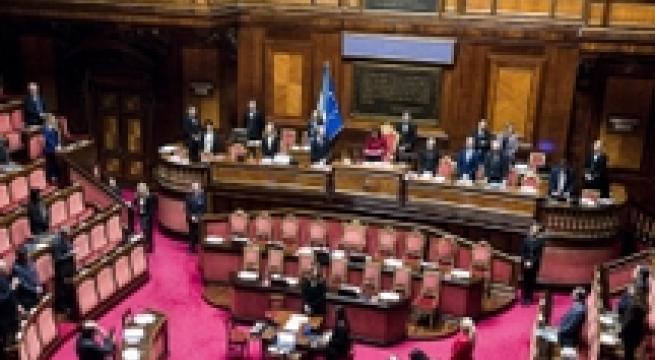 Rome, December 12 - A watered-down version of a new tax on plastic was approved overnight as the government steps up efforts to get its 2020 budget bill okayed before the end of the year. The tax has been reduced to 45 cents per kilo of plastic after complains from business associations and some parts of the coalition supporting Premier Giuseppe Conte's government. A new tax on sugary drinks, which has also come under fire, was approved but will not come into force until October. On the other hand, the tax on gambling winnings of over 500 euros has been raised to 20%. The proportion of health spending that it is possible to detract from one's tax bill remains at 19%, regardless of income. The 5-Star Movement (M5S) said that it managed to get its amendment to finance the training of 1,000 new medicine specialists okayed too.