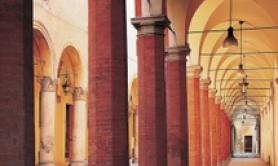 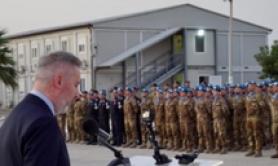 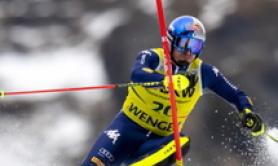 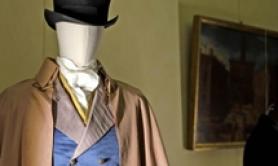 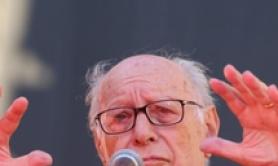 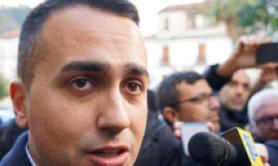 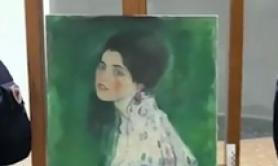 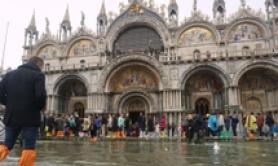 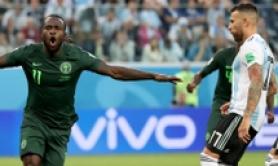 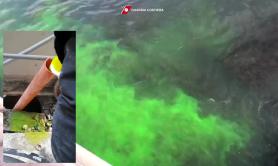 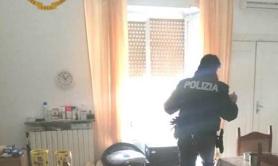 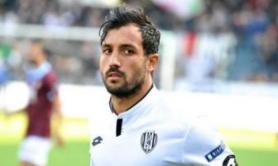 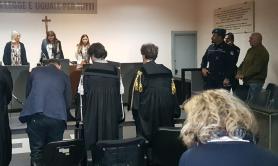 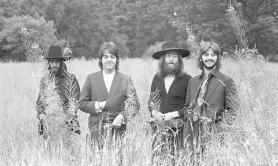 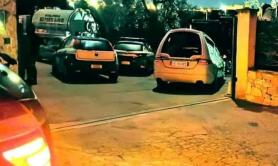 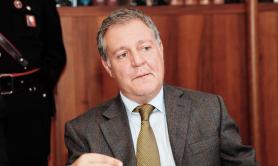 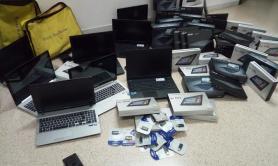 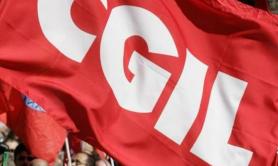 Man trapped and raped woman for month in chicken coop 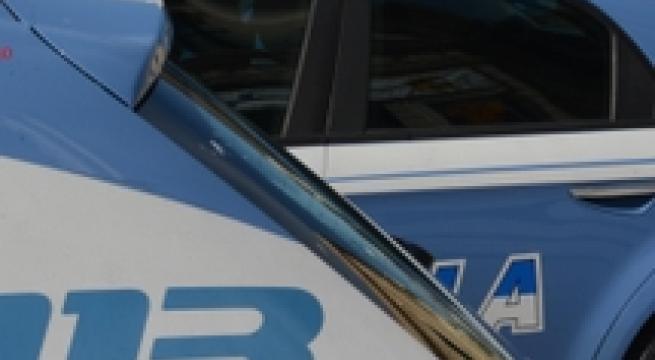 Florence, December 6 - A 55-year-old Italian man has been arrested in the Florence countryside for kidnapping and raping the 53-year-old former wife of one of his brothers. The man had trapped the women for about a month, keeping her tied up the entire time except for a couple of times per day when she would be fed with such things as water and biscuits. The woman managed to escape and, after walking 6 km in the woods, asked for help from a passerby. The man is accused of kidnapping, personal injury, rape, domestic violence, robbery, and illegal use of payment cards. Carabinieri police say that the kidnapping occurred in early September, when the man - helped by another brother - used deception to get the woman to visit his home in an isolated area of Val di Sieve. After beating and typing her up, the man allegedly forced the woman to write a letter to her ex-husband to say that she was moving abroad in order to justify her disappearance and a false statement allowing her kidnapper's female partner to use her credit card.