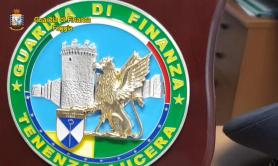 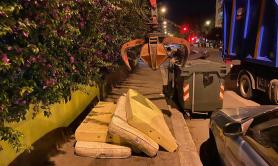 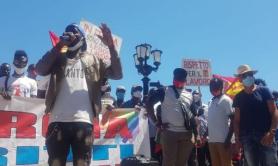 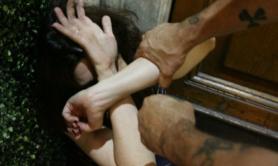 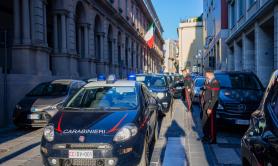 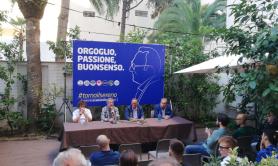 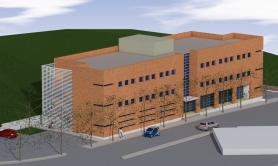 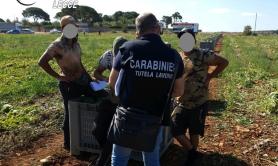 Girl, 3, dies after falling from balcony 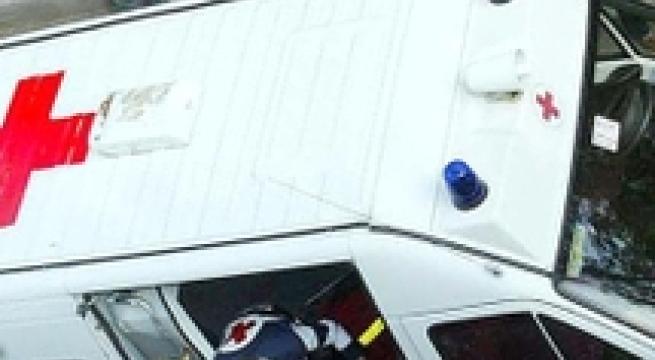 Genoa, December 4 - A three-year-old Bangladeshi girl died Wednesday after falling from the fifth-floor balcony of her home in the historic centre of Genoa. According to the first information the girl leaned out and fell. She was alone in the house because her mother had popped out to get her little brother from a nursery, sources said. The girl was left on her won because she was ill, running a fever. When the mother came back she found doctors trying to revive her daughter on the ground below the balcony. Emergency services had rushed to the scene but could do nothing for her.