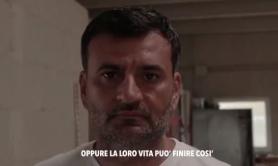 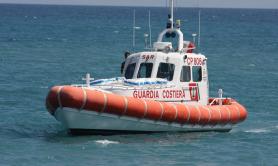 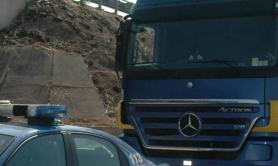 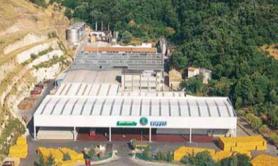 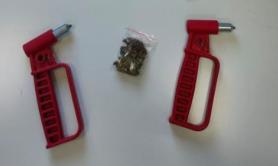 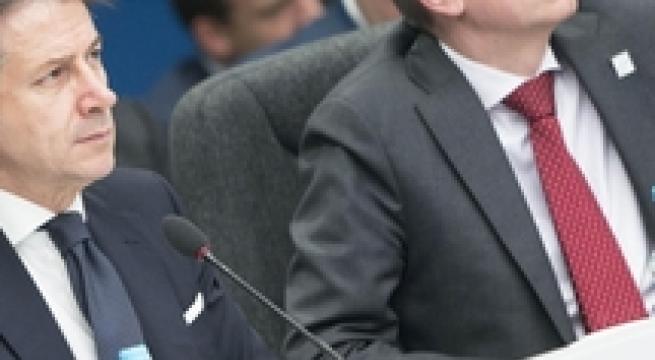 Rome, December 4 - Premier Giuseppe Conte said Wednesday that talks he had with United States President Donald Trump on the fringes of the NATO summit on Tuesday went well. "The atmosphere was relaxed and cordial," Conte said. "We spoke about various issues, about the American election campaign. "He asked me how things were going in Italy. "And I can say that Trump is always very positive about the (Italian) government's actions".