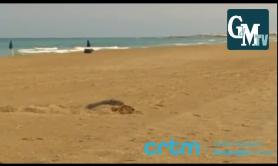 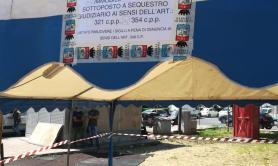 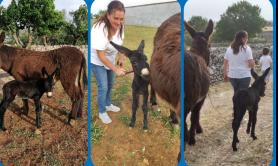 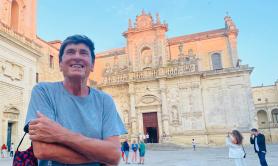 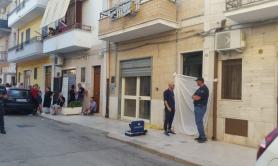 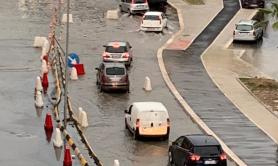 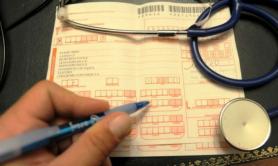 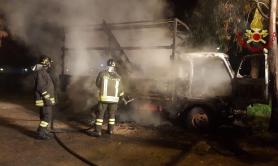 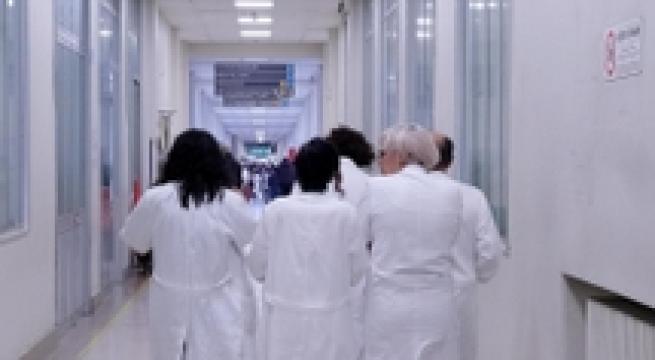 Novara, December 4 - The husband of a sufferer from Amyotrophic Lateral Sclerosis (ALS) or Lou Gherig's Disease has taken out a second mortgage on his house to fund research into the fatal nerve-wasting disease, the Novara hospital where she is being treated said Wednesday. The man, an accountant from Benevento in southern Italy, is helping gather funds for an international study, led by the Novara ALS centre, which also sees the participation of Harvard University's Massachusetts General Hospital. His wife is in the Expert SLA Centre of Novara's university hospital. ALS is called Motor Neurone Disease (MND) in the UK.