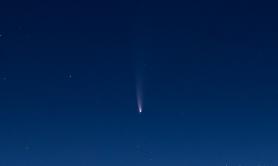 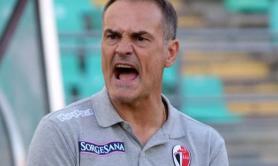 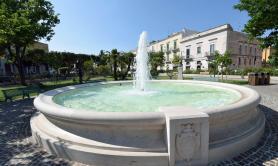 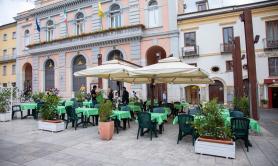 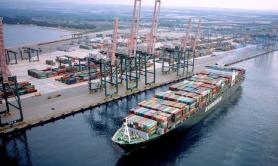 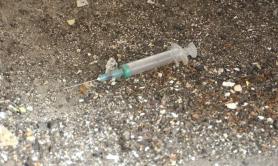 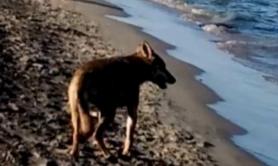 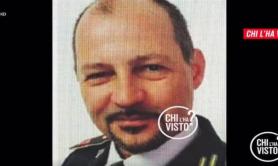 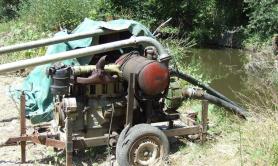 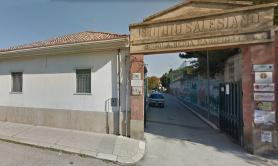 Country is 18th in terms of economic losses - Germanwatch 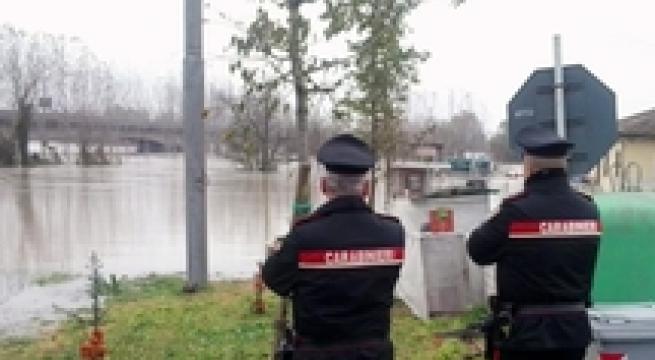 Rome, December 4 - Italy is sixth in the world in terms of the number of people to have died because of extreme-weather events since 1999, according to the latest Climate Risk Index report released by the Germanwatch NGO on Wednesday. Germanwatch told ANSA that it had linked 19,947 deaths in Italy in the 1999-2018 period to extreme-weather events. Italy is 18th in terms of per-capita economic losses in the same period, the report said. Germanwatch said these totalled 32.92 billion dollars. Italy was 26th overall in the ranking of countries affected most by the climate crisis. "Less developed countries are generally more affected than industrialised countries," Germanwatch said. "But the 2018 heatwaves and droughts also proved: High income countries feel climate impacts more clearly than ever before. "Effective climate change mitigation is therefore in the self-interest of all countries worldwide".