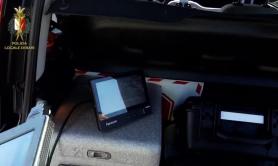 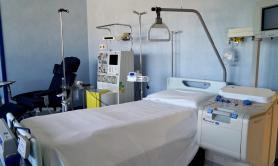 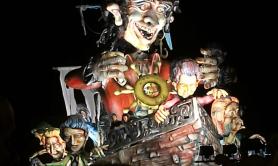 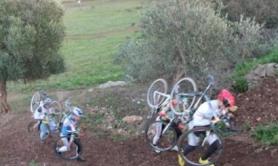 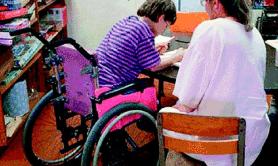 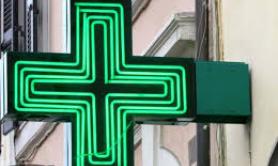 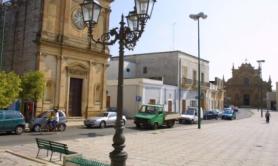 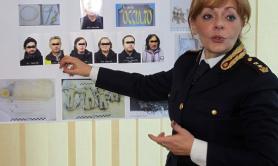 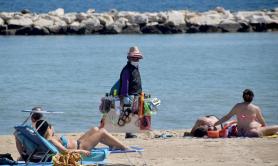 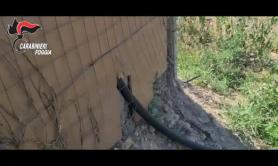 Sacchi's girlfriend says she didn't know about the €70,000

Woman says she, her slain boyfriend had nothing to do with drugs 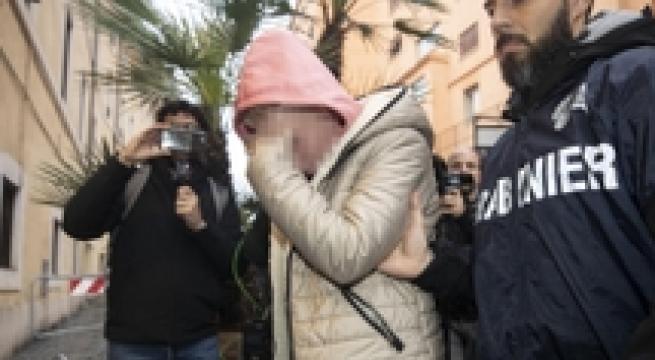 Rome, December 4 - The girlfriend of personal trainer Luca Sacchi, who was shot dead outside a Rome pub last month, told a judge on Wednesday that she did not know about 70,000 euros allegedly contained in her backpack on the night of the homicide. Investigators suspect that Sacchi was killed after a drugs deal went wrong and the cash was intended to be used to buy 15 kilogrammes of marijuana. "I didn't know I had 70,000 euros in the backpack," Anastasiya Kylemnyk told the preliminary investigations judge. "I was outside that pub with Luca in the same way I had been a thousand times. "Luca and I have absolutely nothing to do with this (drugs) case". The 25-year-old Ukrainian woman was placed under investigation in a drugs probe last week. Kylemnyk initially told police she had been attacked with a baseball bat and Sacchi was shot in the head after trying to defend her near the pub, the John Cabot. The Roman man who shot Sacchi said Tuesday he had not meant to kill him. "I didn't want to kill anyone, it was the first time I had handled a gun," said Valerio Del Grosso in a statement to prosecutors. Del Grosso then availed himself of his right not to answer questions. The other man arrested in the initial stages of the probe, Paolo Pirino, also chose not to answer questions.