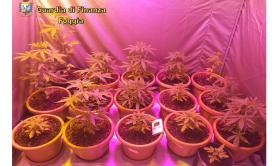 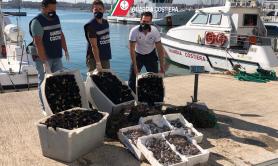 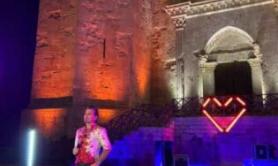 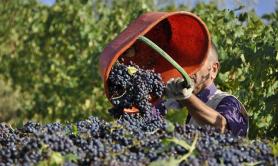 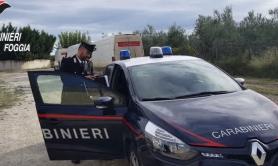 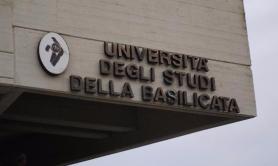 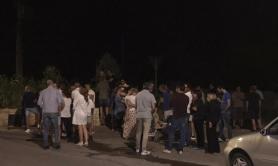 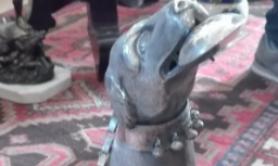 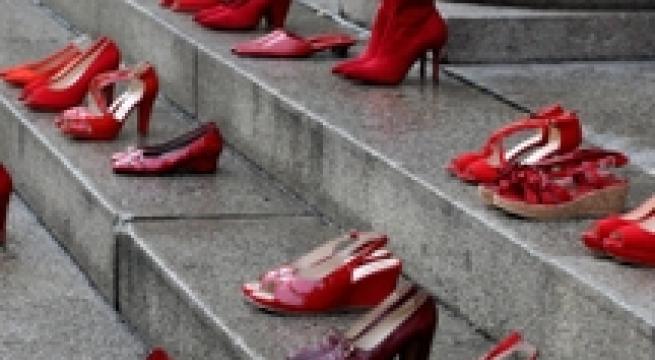 Cosenza, December 3 - A 13-year-old girl went to the police after her father beat her mother for the umpteenth time, and got him arrested for domestic violence. The girl told police in Cosenza in Calabria that her father, who had been arrested in the past for domestic violence, had started hitting his wife again, especially when he was drunk. The mother had denied the abuse saying only that she and her husband frequently rowed. Police placed the man in preventive custody.