Renzi doubles down on criticism of Open probe 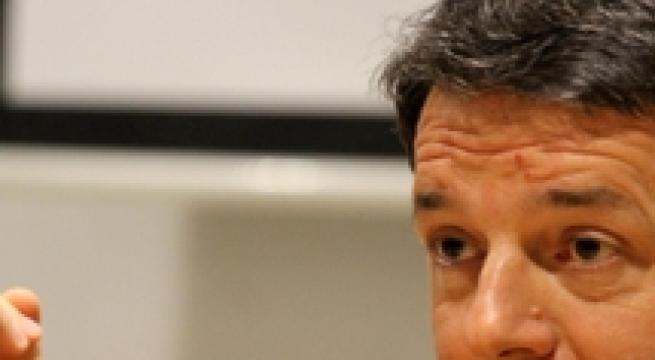 Rome, November 28 - Ex premier, former centre-left Democratic Party (PD) leader and new centrist Italia Viva (IV) leader Matteo Renzi on Thursday doubled down on his criticism of prosecutors investigating the Open foundation which has funded his political events for the last 10 years or so. "What has happened is a glaring wound in the democratic life of the country" said Renzi of the probe into the Florence-based foundation set up to finance his political initiatives. "The message to businesses is: 'don't fund Italia Viva, unless you want to get into trouble'." Renzi announced that he would present two criminal complaints and two civil suits later Thursday. "I will do so on purpose in Florence and I'm certain that the magistrates of this city will be attentive in defending my right to justice. "I have criticised the pitch invasion of two magistrates into the political sphere and the response is the diffusion of my private and personal documents. "What goose pimples!" The Open probe has revived calls from some in the government and opposition for an investigation into party funding in Italy. On Wednesday Foreign Minister Luigi Di Maio, the leader of the anti-establishment 5-Star Movement (M5S), one of IV's government allies, reiterated his call for a parliamentary commission into the funding of political parties. "It's a priority for us," he said. "We'll ask for support to deliver it as soon as possible".