CSM sees no grounds to proceed against Rossi (2) 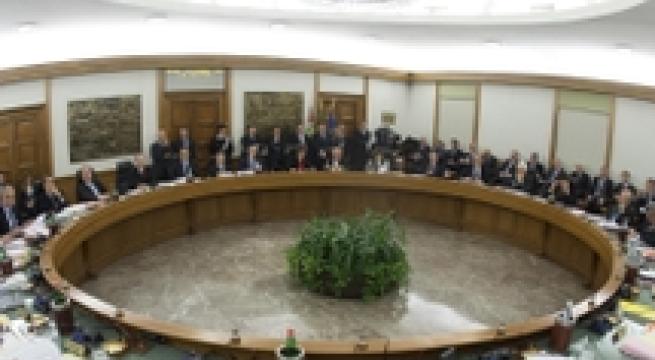 Rome, December 28 - The Supreme Council of Magistrates (CSM), the judiciary's self-governing body, found Monday there are no grounds to proceed against Prosecutor Roberto Rossi, who is leading a probe into Banca Etruria. "We heard a calm magistrate, who gave proof of impartiality," said CSM member Renato Balduzzi. The CSM began earlier this month to scrutinize Rossi, who is leading an investigation into one of four failed government-rescued banks. One of Banca Etruria's clients, a pensioner, committed suicide after his life savings went up in smoke. The CSM said it would look into whether Rossi is incompatible with the Banca Etruria inquiry because he also works as a government consultant. Reform Minister Maria Elena Boschi survived no-confidence vote called by the opposition after it emerged her father was on the board of Banca Etruria.