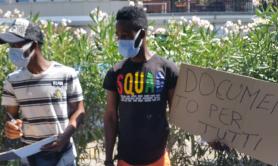 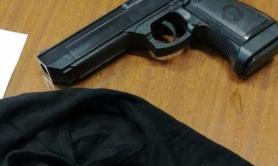 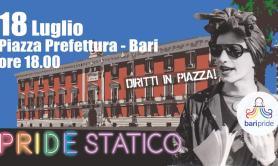 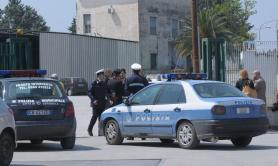 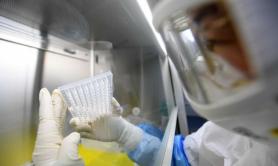 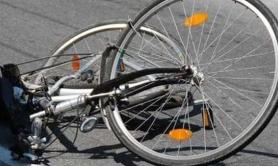 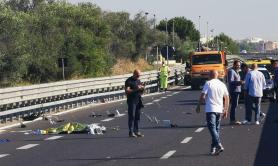 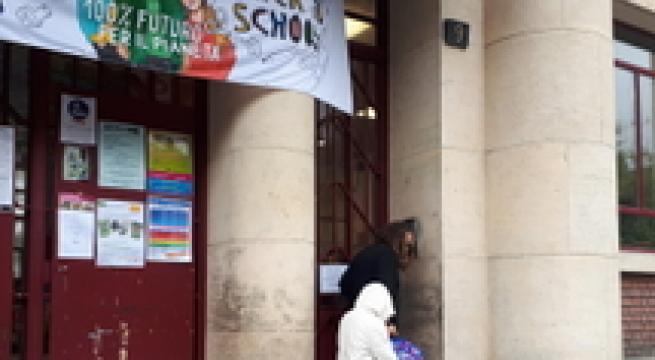 Milan, October 22 - Doctors at Milan's Niguarda Hospital on Tuesday said a six-year-old who fell down a school stairwell last week was clinically dead. The child is thought to have fallen while climbing over the railing of the stairs at the height of the second floor at the Pirelli school in Milan. The child had left the classroom and was alone when he fell, sources said. School regulations lay down that children must be accompanied by teachers or janitors when they leave the classroom. Milan prosecutors said they had opened an investigation into possible failure to respect safety regulations at the school. They are investigating for suspected negligent manslaughter.