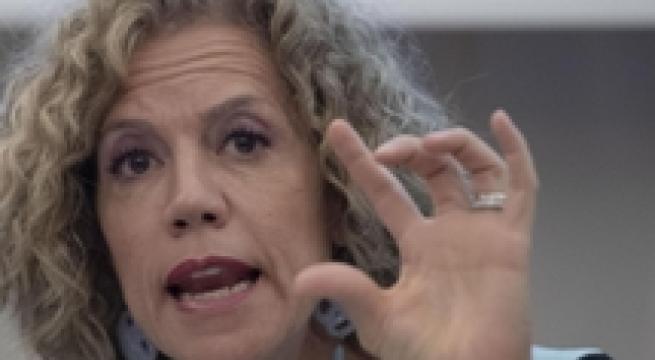 Rome, October 21 - A social media hater on Monday wished lung cancer on centre-left Democratic Party (PD) Senator Monica Cirinnà, who led a battle to introduce civil unions for same-sex couples and is now campaigning on end-of-life issues. "I wish you a pulmonary carcinoma that kills you off" was the message on Twitter from the hater, @Vanitosa95. Cirinnà replied: "Thanks!! but you can rest easy because I've already been operated on twice on my left breast and I'm still here. "I know pain and the fear of death. "You should reflect on how much hatred you have inside you, that is what can really hurt you. I happily ignore you". Cirinnà received bipartisan sympathy and support.