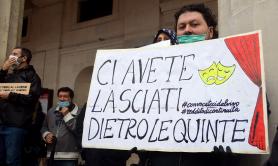 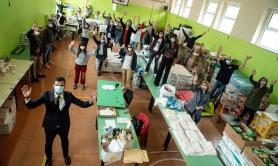 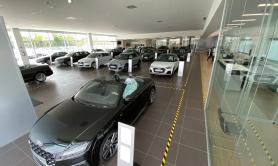 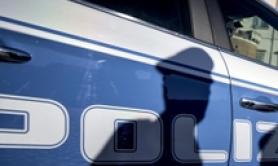 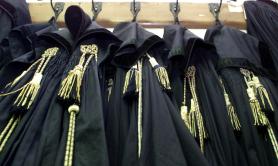 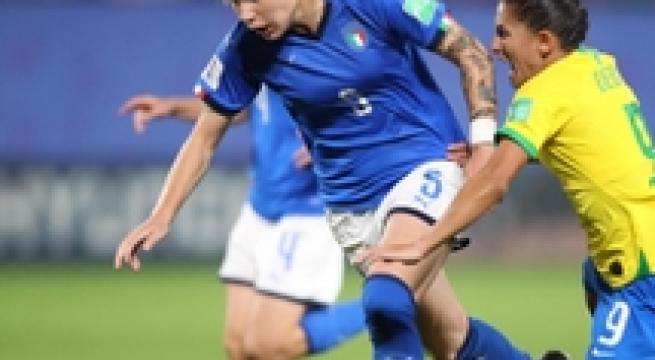 Rome, October 21 - Italy coach Milena Bertolini on Monday hailed Atletico Madrid and Italy defender Elena Linari's coming out as gay. "Elena Linari has been great and courageous, because she is a point of reference for girls and this helps other boys and girls who are living this situation and are afraid of speaking out," she said. "In Italy, sadly, with the discourse on homosexuality and being able to live one's love freely, we still have a backward mentality. "It's clear that the link between women's football and homosexuality has existed since the beginning of time, but now we're in 2020. "Is it possible in men's football? "It's much more complicated, but if some lad come out into the open it would have a fundamental impact and would be extremely important. Italy did well in this year's World Cup, going out in the quarters to eventual finalist the Netherlands. There have been calls over the years for make gay soccer players to come out. Activists in Rome's gay community said five years ago that they hoped the announcement by a former German soccer player that he is homosexual will encourage similar declarations by Italian footballers. That "would be a positive message to combat homophobia," the Gay Centre in Rome said in a statement hours after midfielder Thomas Hitzlsperger became arguably the highest-profile soccer player ever to come out as gay. "I'm coming out about my homosexuality because I want to advance the debate about homosexuality among professional sports people," the 31-year-old told German newspaper Die Zeit. Hitzlsperger retired in 2013 after a series of injury troubles. He played six Serie A games for Lazio during a brief stint in Rome in 2010. The Gay Centre said it thinks there are gay football players in Italy who "should do (a) Hitzlsperger and declare publicly" their sexual status. Its statement said that Italian law still limits gay rights, including marriage, and homosexuals face abuse and violence. "Coming out in the sport would be a positive message, especially to young people, and help to combat homophobia," said the Gay Centre statement. Hitzlsperger also played for Aston Villa, Stuttgart, West Ham United, Wolfsburg, Everton and made 52 appearances for the German national team. He told Die Zeit that homosexuality was not a subject that could be easily talked about in football in Italy, Germany and England. "In England, Germany and Italy the issue of homosexuality is not taken seriously, especially not in the locker room," Hitzlsperger said. Former Lazio captain Tommaso Rocchi said Hitzlsperger never gave any hint of not being straight. "I didn't know. This announcement is a surprise to me," Rocchi told ANSA. "I never realised," he added. "Everyone is free to do what they think right. There were never any problems with him. "I think he's at peace with himself. Everyone is free to be what they feel". There have only been a few previous examples of footballers coming out, and none in Italy. In 1990, former England Under-21 international Justin Fashanu became the first professional footballer in Britain to reveal he was gay. He committed suicide in 1998, aged 37.