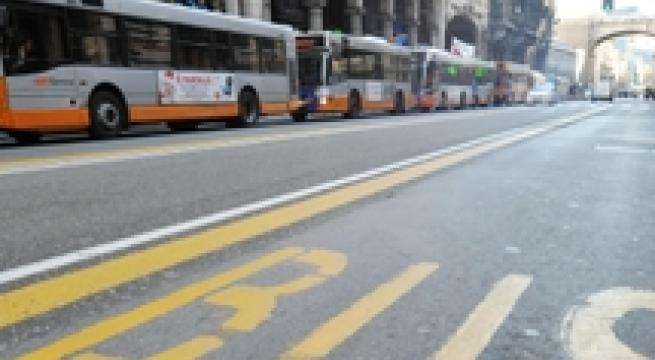 Rome, October 21 - Unions representing employees of the companies controlled by the city of Rome said Monday that they will hold a "general strike" on Friday. They said the action is in protest at how companies like public transport agency ATAC and trash firm AMA are managed and at the general state of degradation the city is suffering. "There has never been a strike like this. It is the first of its kind," said Alberto Civica of the UIL union. "Obviously we won't enjoy bringing the city to a halt but they are killing the city-controlled companies".