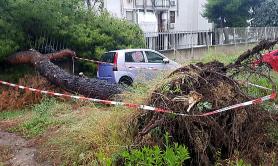 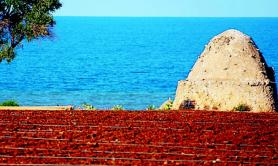 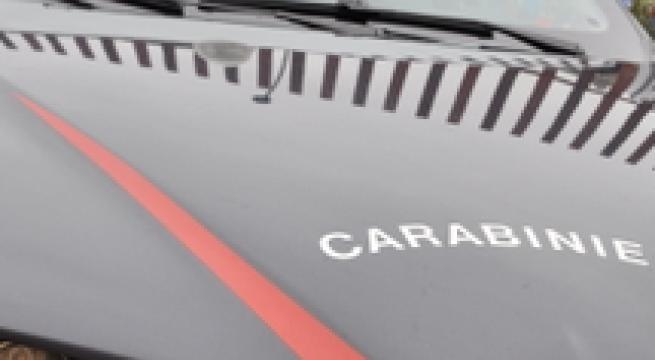 Gallarate, October 18 - A 50-year-old man was arrested Friday for a "racist" attack on a black cleric at Gallarate north of Milan. "Dirty n**ger, go back to your country," the man allegedly shouted at the sacristan before kicking and punching him. Sacrestan Deodatus Nduwimana, a 50-year-old Italian from Burundi, was attacked by the same man in August. The man also allegedly issued death threats against Nduwimana. "For me, since August 17, Piazza della Libertà has been the piazza of fear," said the sacristan, adding "i'm still getting treatment after the first attack".