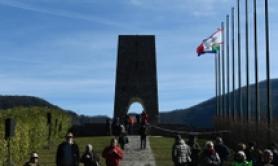 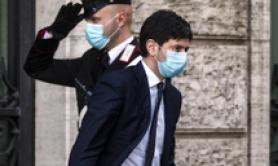 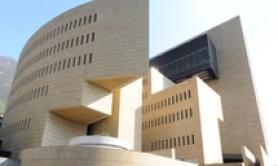 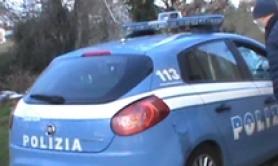 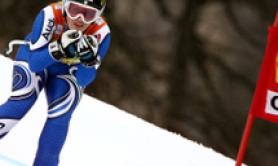 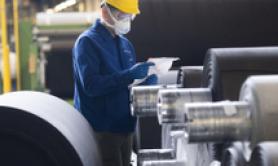 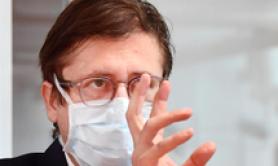 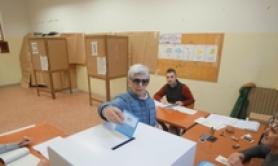 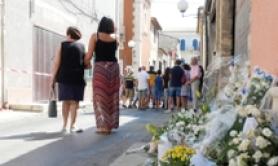 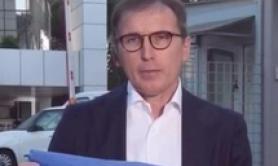 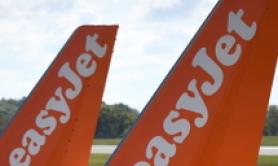 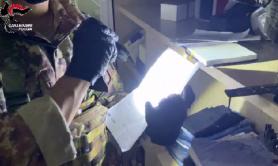 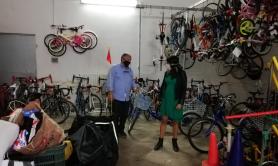 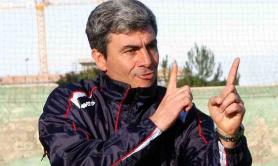 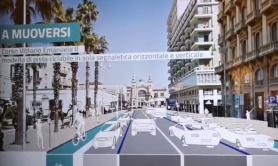 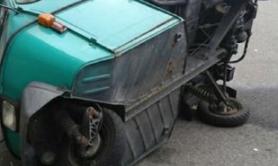 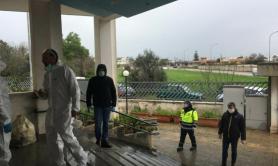 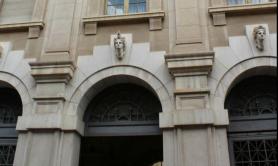 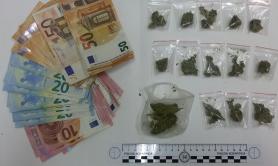 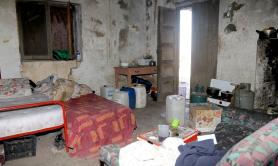 Quota 100 is pillar of budget - Conte 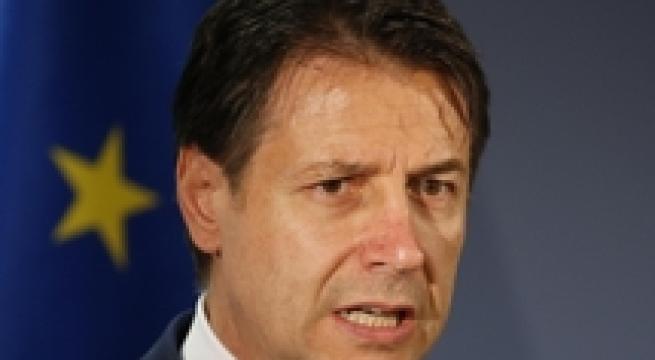 Brussels, October 18 - The quota 100 early retirement scheme is a "pillar" of the 2020 budget bill, Premier Giuseppe Conte told a press conference in Brussels Friday. "We had talks, all political forces agreed. Then I can understand that a measure may be less pleasing, another more so, I respect all opinions." Italia Viva (IV) leader and ex-premier Matteo Renzi said earlier he wanted quota 100, which allows some people to retire earlier, scrapped from the 2020 budget bill. The centrist IV, formed when Renzi split with the centre-left Democratic Party (PD) he once led, is one of four parties in Conte's government. The others are the PD, the anti-establishment 5-Star Movement (M5S) and the small leftwing Free and Equal (LeU) party.