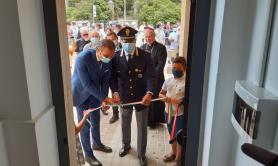 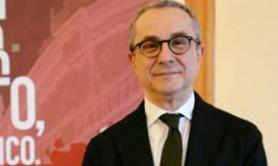 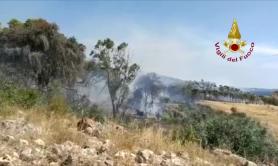 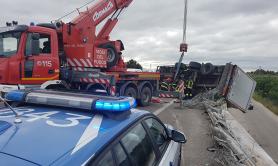 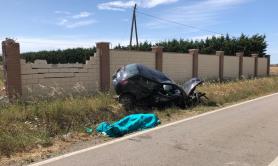 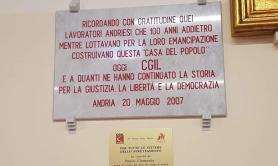 Talks with govt on future of plant fail to deliver breakthrough 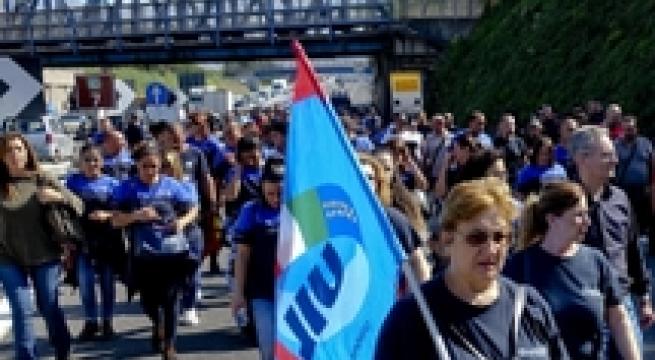 Rome, October 15 - Whirlpool said Tuesday that production would stop at its Naples plant as of November 1 after talks with the government on the future of the facility broke down. Whirlpool wants to sell the plant, which currently produces washing machines, to a company called Passive Refrigeration Solutions (PRS). Unions say the move casts a shadow over the future of the plant and the jobs of the 430 people who work there. In a statement, Whirlpool said that it had "taken note with great sorrow of the government's unwillingness to discuss the reconversion of the site. "(This plan) is the only solution capable of guaranteeing jobs and the long-term sustainability of the plant will be safeguarded". Whirlpool said it was "forced to proceed with the termination of production from November 1, 2019". Workers from the plant went on a march that blocked traffic on the Naples-Salerno motorway while Industry Minister Stefano Patuanelli warned that if Whirpool continues to have "an attitude of unilateral choices, the government will also take unilateral choices".