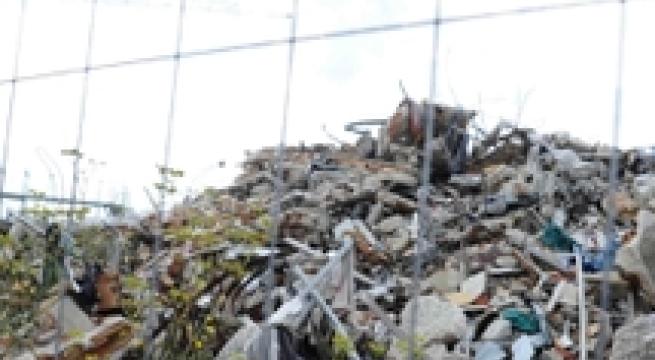 Rieti, October 11 - Six people including former mayor Sergio Pirozzi were indicted Friday for the collapse of a quake-hit building in Amatrice that killed seven tenants on August 24 2016. The trial will begin on February 6 next year. The six have been charged with multiple manslaughter and other offences.