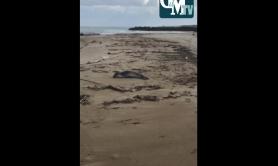 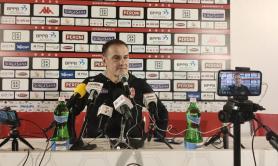 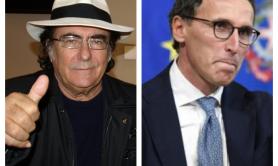 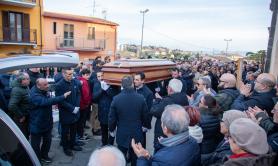 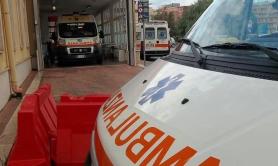 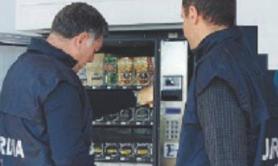 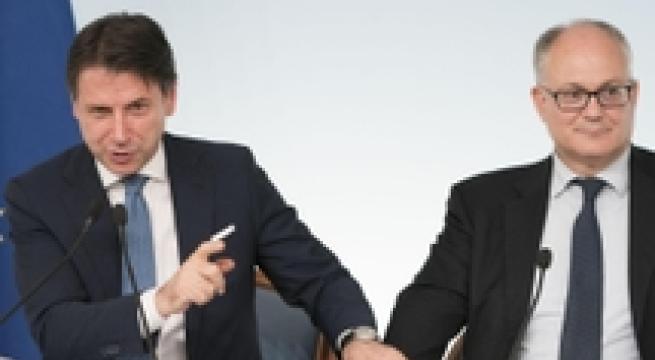 Isernia, October 11 - Premier Giuseppe Conte on Friday said he was finalising the 2020 budget bill with Economy Minister Roberto Gualtieri. Speaking ahead of an event in Isernia, Conte said he had arrived late "because I had a meeting with Gualtieri. "We are finalising the details and drafting the last measures in the budget," he said. The government is set to approve Monday its update of its DEF economic blueprint. This is the basis for the 2020 budget, which has to be sent to Brussels before final approval by year's end. Conte has promised tax cuts and help for families in the 2020 budget bill. The bill will cut the labour tax wedge to help feed green growth, he said. There will also be unprecedented new penalties for tax dodgers.