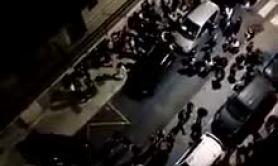 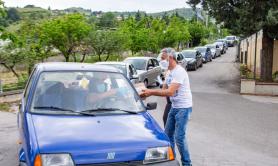 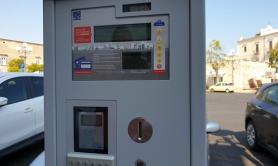 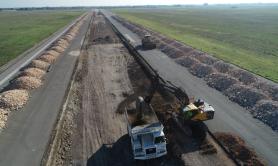 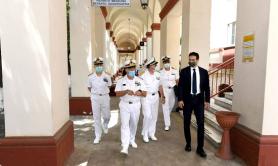 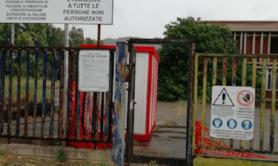 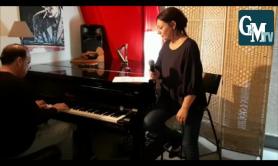 'I'll say it loud and clear at next European Council' 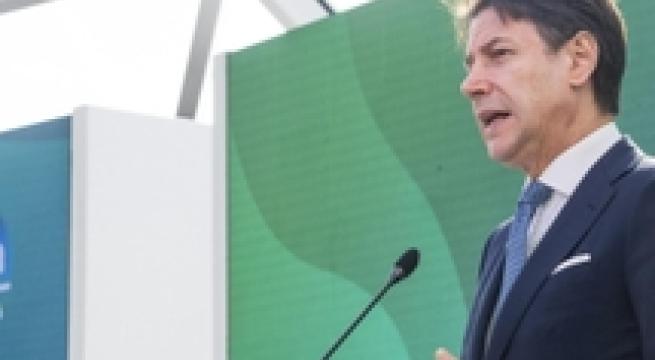 Isernia, October 11 - Turkey should stop its offensive against Syrian Kurds and the EU should not "accept the blackmail" of President Recep Tayyip Erdogan threatening to send 3.6 million Syrian refugees to Europe if its intervention was challenged, Premier Giuseppe Conte said Friday. "I will say this loud and clear at the next EU Council," Conte said in Isernia. "The EU cannot accept this blackmail from Turkey." He said the reception of Syrian refugees by Turkey had been "amply financed by Europe. "The military initiative must cease immediately and the EU and all the international community must speak with a single voice," Conte said. Foreign Minister Luigi Di Maio also called Erdogan's "blackmail" unacceptable. Rome on Thursday summoned the Turkish ambassador and voiced to him "firm condemnation" of Ankara's push into northern Syria.