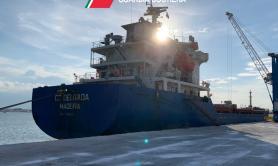 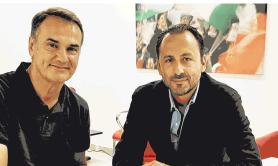 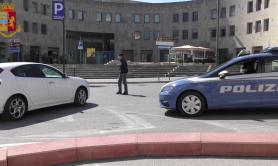 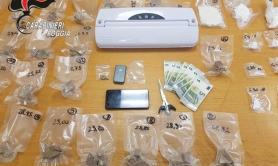 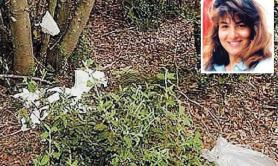 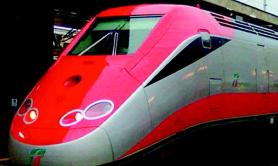 Italy to call for EU action on Turkey - Di Maio 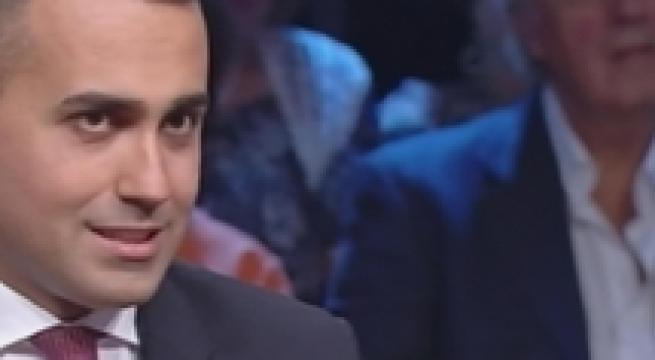 Rome, October 10 - Foreign Minister Luigi Di Maio said Thursday that Italy will call for the EU to take action in relation to Turkey after Ankara launched an operation against Kurdish forces in Syria. "On Monday we have a meeting of the Council of European foreign affairs ministers and it will be very important to come out of that meeting and of the following ones with a single voice," 5-Star Movement (M5S) leader Di Maio said on the fringes of an Italy-Latin America conference at the foreign ministry in Rome. "Italy will call for action with a single voice, including via the use of measures regarding Turkey that invite it to turn back on the offensive that it has decided to enact". Di Maio said Rome was also making a direct appeal to Ankara. "We ask the Turkish government to immediately stop the offensive because the use of force and the continual imperilment of the life of the Syrian people is not acceptable," he said. "The only possible path to follow is that of the United Nations". Di Maio on Thursday summoned Turkey's ambassador to Italy following Turkish military initiatives in northeast Syria, the foreign ministry said. In reaffirming the importance of the cessation of all unilateral action, the foreign ministry said, Italy reiterates that the only feasible path for a lasting solution to the Syrian crisis is represented by the political process ongoing under the aegis of the United Nations. Di Maio said Deputy Foreign Minister Marina Sereni would receive the ambassador, Hakki Akil. Turkish President Recep Tayyip Erdogan's threat to send 3.6 million refugees to Europe if the EU hinders Ankara's military offensive in Syria is "unacceptable", Luigi Di Maio said. Premier Giuseppe Conte also said this was unacceptable "blackmail". The premier said the Turkish offensive against Syrian Kurds risked being "counterproductive and destabilising". Deputy Lower House President Ettore Rosato said Di Maio will report to parliament on the Syrian situation on Tuesday. Nicola Zingaretti, the leader of the centre-left Democratic Party (PD), the M5S's government coalition partners, echoed Di Maio's remarks. "The military operation Turkey is conducting is unacceptable," Zingaretti said on Facebook. "We ask for the maximum effort from the Italian government, the European Union and NATO to stop the invasion and avert fresh destabilization of the area. "It is our duty not to leave the Kurdish people and the civilians, who are first victims of this absurd situation, alone". Turkish President Erdogan said in a speech that Ankara would send 3.6 million Syrian refugees to Europe if it labelled its military operation in Syria an "invasion".