Everyone is to blame says coach 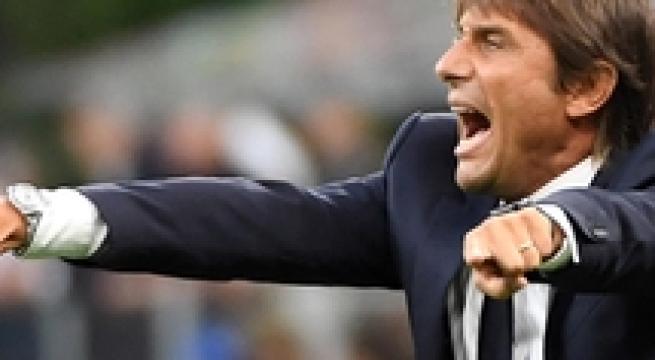 Milan, September 20 - Inter Milan coach Antonio Conte said Friday that racism, a problem that has long dogged Italian soccer, is getting worse. "Any form of insult is a problem, not just racism," Conte told a press conference before Saturday's derby against AC Milan. "It exists in Italy and it's getting worse and worse. "We are not improving. "I came back (to Italy) after three years and I have found so much hate and rancour. "Italy has gotten worse to the umpteenth power. "We are all to blame, including you (journalists) sat there. "Articles are written that ferment hate. "Everyone should examine their conscience. "It is a bad example to the new generations who are in front of the keyboard and read hatred". Inter's Belgium forward Lukaku has been targeted for racist abuse by opposition fans since joining the Serie A leaders from Manchester United in the closed season. Last weekend the TeleLombardia channel said it had dropped a soccer pundit after he made a racist comment about the player. Talking about Lukaku's strength and physique, former Atalanta executive Luciano Passirani said "you have to throw 10 bananas for him to eat to stop him".