Mayor of town in child-abuse case released from house

Suspended official obliged to remain in town of residence 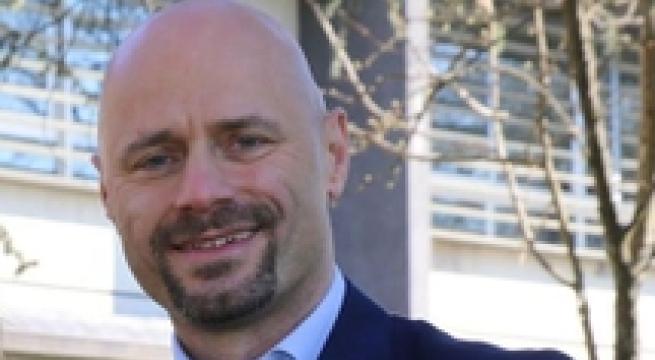 Bologna, September 20 - A Bologna court on Friday released the suspended mayor of a northern town at the centre of a child-abuse investigation from house arrest. The court ruled, however, that Bibbiano Mayor Andrea Carletti must not leave his town of residence. Carletti, a member of the centre-left Democratic Party (PD), is under investigation in a probe into alleged malpractice by social workers in fostering cases in the Emilia-Romagna town. Social workers are alleged to have coached and coerced kids into saying their parents were abusing them so that they could be entrusted to 'friendly' families for a profit, according to investigators. The case has frequently been hit the headlines in recent months and sparked political rows. On Thursday it was reported that Carletti had taken legal action against Foreign Minister and 5-Star Movement (M5S) leader Luigi Di Maio as well as against several other people. The M5S leader posted a message about the case on Facebook in July. "I don't want to have anything to do with the PD," it read. "With the party that is part of the Bibbiano scandal, with children taken away from their families and even subject to electric shocks and sent to other families, with a PD mayor involved". Since then the PD and the M5S have formed an alliance for a new government under Premier Giuseppe Conte after League leader Matteo Salvini pulled the plug on the first Conte executive last month.