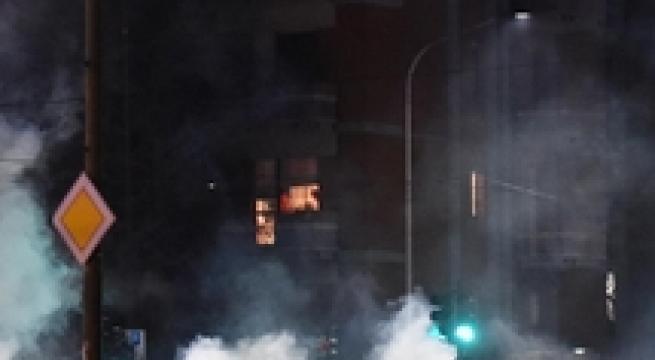 Turin, September 20 - Police on Friday arrested a number of anarchists suspected of being involved in the violence and vandalism that saw 17 police offices injured during a demonstration in Turin on February 9. People were arrested in the regions of Piedmont, Lombardy and Sardinia, the sources said. They face charges of assault, resisting arrest and criminal damage.