Child dies in car after father forgot him 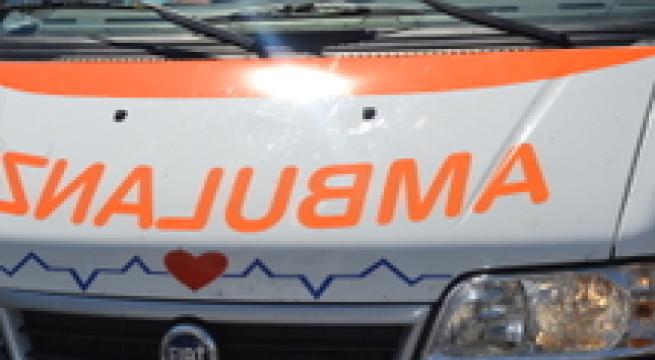 Catania, September 19 - A two-year-old child died in Catania on Thursday after being left in his father's car for over five hours, sources said. The father, a 43-year-old university administration worker, apparently forgot to drop the child off at nursery and did not realise he had left him in the vehicle. The mother realised something was wrong when she went to the nursery to pick the child up. She called the father, who rushed down to the car and took the boy to hospital, but it was too late.