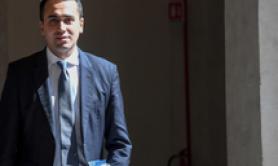 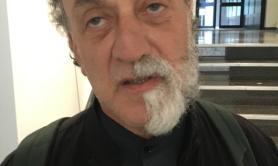 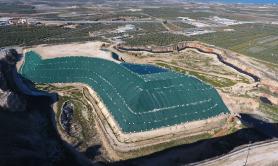 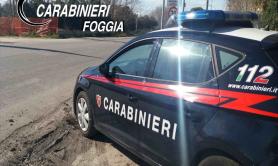 30 injured in bus crash near Pescara 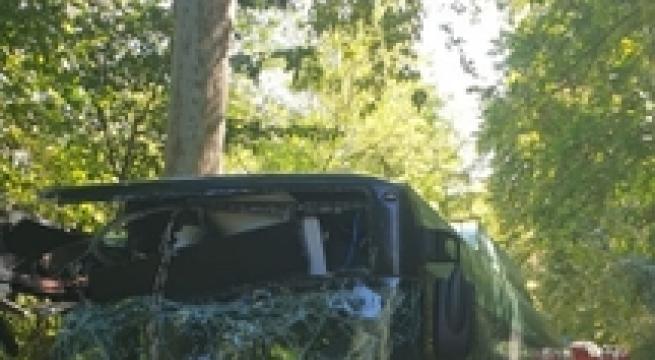 Pescara, September 17 - Around 30 people were injured when a public-transport bus went off the road and crashed into a tree in the province of Pescara on Tuesday, sources said. Nine of the injured people were taken by air ambulance to hospitals in Pescara and Chieti. Around 15 others managed to get to an emergency room on their own steam while those with minor injures were treated at the scene of the crash by paramedics. The most critical situation is said to be that of 17-year-old whose foot got trapped between metal plates during the accident.